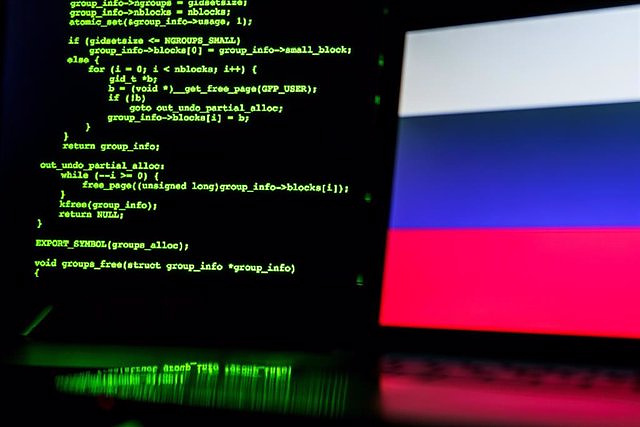 The Japanese government web portal has been hacked and rendered inaccessible due to the actions of a pro-Russian hacking group that has claimed responsibility for the incident.

The National Center for Incident Preparedness and Strategy for Cybersecurity has detailed that the government website has been the subject of a so-called 'DDoS' attack, in which hackers overwhelm a network and send floods of data from multiple sources over a period of time. short of time, reported 'Japan Times'.

The group of pro-Russian hackers that has claimed responsibility for the attack, 'Killnet', has declared its crimes in a message on Telegram, according to the aforementioned newspaper.

In addition, the group of hackers has assured that it was rebelling against the "militarism" of Japan and that it was "kicking the samurai", according to the Kyodo agency.

The functions of the Japanese Public Administration website include allowing people to request public services from local governments, collecting comments on specific topics, displaying laws and legal changes, and providing a directory of various government sites.

Previously, "Killnet" has already launched cyber attacks on the government websites of countries that have supported Ukraine after the Russian invasion of its territory.