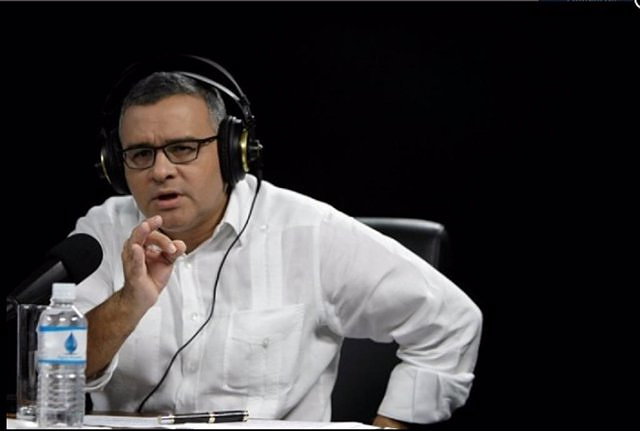 The Justice of El Salvador has ordered this Friday to capture and prosecute the former president of the country Mauricio Funes (2009-2014), accused of having allegedly agreed with gangs and having granted them certain benefits.

This was announced in a statement by the Salvadoran State Attorney General, Rodolfo Delgado, assuring that the former president has once again been declared a rebel, which is why his capture has been ordered.

Fumes would have avoided submitting to the Justice of El Salvador to answer for the crimes of which they are repeatedly accused, according to the attorney general.

"The existence of the crimes is established and there is a danger of escape and evasion to respond to the Salvadoran Justice. The foregoing motivates it to consider a need for the precautionary measure," said the investigating judge of San Salvador who has ordered his arrest, according to collects 'La Prensa Gráfica'.

The Attorney General of the Republic of El Salvador accuses the ex-president of having granted benefits to gang members and leaders who were held in prisons during his tenure, including transfer to lower-security prisons.

In addition, it would have allowed the entry of household appliances and fast food, as well as the use of cell phones. It would also have endorsed meetings between the leaders of gangs deprived of liberty with other members of the structure that were outside the prisons.

This is just one of the eight cases that the former Salvadoran president has open in his country of origin. Funes resides in Nicaragua, where he was naturalized after requesting political asylum in 2016.