Keith Levene, guitarist and founder of the group The Clash, dies 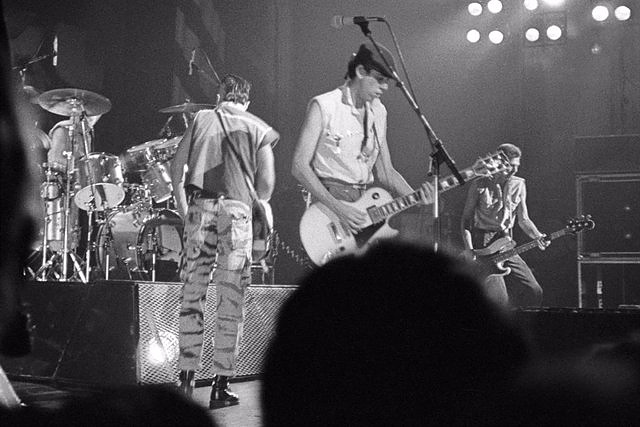 Guitarist Keith Levene, founder of the British group The Clash, has died of liver cancer at his home in Norfolk, England, at the age of 65.

He was born Julian Levene in London and at the age of 18 he founded The Clash together with guitarist Mick Jones and bassist Paul Simonon, accompanied by the band's manager, Bernard Rhodes, who asked the singer Joe Strummer to join the group.

Strummer had just seen the Sex Pistols perform at the Nashville Rooms and convinced the rest that punk was the style to go with.

With the increasingly political drift of The Clash Levene decided to leave the group and had even more success with Public Image Ltd accompanied by John Lydon, the singer of the Sex Pistols, where he used the name of Johnny Rotten, and they laid the foundations of what which later became known as postpunk.

His partner, Kate Ransford; his sister, Jill Bennett; and her husband accompanied her in her last hours. He died "peacefully, calmly, comfortably and loved", according to the family, who have asked for privacy.

‹ ›
Keywords:
Reino UnidoCáncer
Your comment has been forwarded to the administrator for approval.×
Warning! Will constitute a criminal offense, illegal, threatening, offensive, insulting and swearing, derogatory, defamatory, vulgar, pornographic, indecent, personality rights, damaging or similar nature in the nature of all kinds of financial content, legal, criminal and administrative responsibility for the content of the sender member / members are belong.
Related News