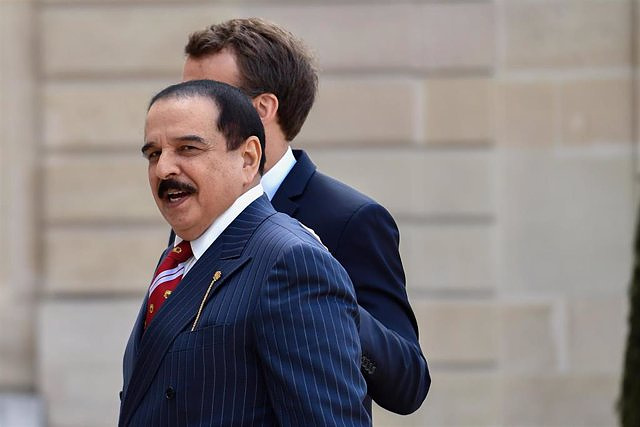 The Government of Bahrain has assured this Sunday that the first round of the parliamentary elections held the day before have registered an unprecedented turnout in two decades and have passed normally, amid criticism from NGOs for the restriction exercised by the authorities. against opposition movements and after a couple of computer attacks against public institutions.

The 73 percent turnout is the highest since 2002 and is six points higher than the 2008 elections in an election, according to the Minister of Justice, Nawaf bin Mohamed al Mawda, "successful, without incident and objective", in a round of press collected by the official news agency of the kingdom, BNA.

This year, Bahrain has registered an unprecedented number of candidates, with 561 and 176 contestants, respectively, for 40 and 30 seats for the lower house of Parliament and municipal councils, respectively; 20 percent compared to 2018.

DPA experts highlight the high participation of young candidates, who are nonetheless completely loyal to the monarchy, although the general increase in the number of voters suggests the beginnings of a generational change in the electorate.

In any case, NGOs such as Amnesty International recall the atmosphere of repression that prevails in the country, where at least 12 prisoners of conscience, including the leaders of the 2011 protests as well as Ali Salmán, head of the country's main opposition party , Wefaq, "are currently languishing in prison."

Between 2012 and 2017, the authorities also outlawed Amal, an opposition party that had competed with Wefaq for the Shia vote, and the non-sectarian Wad opposition party.

Despite the fact that the elections have taken place without incident, the Ministry of the Interior reported this Saturday of computer attacks against several websites, including that of Parliament or the BNA agency itself, to "obstruct the elections and spread negative news," reports DPA .

At the moment there is no record of who is responsible for the attack, but a previously unknown group called Al Toufan (The Flood) has said in a statement that the attack was a response to attempts by the "ruling regime" to violate the rights of people.

DPA has been unable to independently verify the authenticity of the statement.

‹ ›
Keywords:
Bahréin
Your comment has been forwarded to the administrator for approval.×
Warning! Will constitute a criminal offense, illegal, threatening, offensive, insulting and swearing, derogatory, defamatory, vulgar, pornographic, indecent, personality rights, damaging or similar nature in the nature of all kinds of financial content, legal, criminal and administrative responsibility for the content of the sender member / members are belong.
Related News