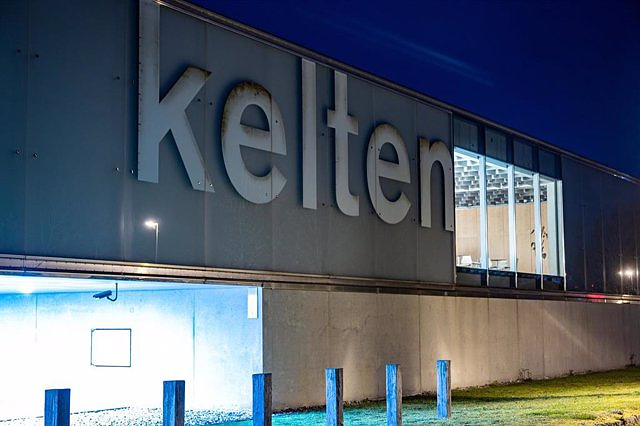 The Criminal Police Office of the German state of Bavaria (LKA) has reported on Tuesday the theft of a treasure made up of 483 Celtic gold coins valued at millions of euros from the Roman Celtic Museum in the town of Manching, in the south of the country.

As detailed by the LKA, the collector's value of the gold treasure is estimated at several million euros, as detailed in statements to the German newspaper 'Der Spiegel'.

The hoard, made up of 450 coins, is the largest Celtic gold find of the 20th century. It was discovered in the summer of 1999 during excavations in the Manching area.

The robbery would have taken place in the early hours of Tuesday morning, according to the German Police. "It is a classic, as you imagine in a bad movie," an agent has maintained to the aforementioned medium.

Meanwhile, on Tuesday night unknown persons intentionally cut several fiber optic cables, disrupting the telephone and Internet connections of some 13,000 private and corporate customers in and around Manching.

The Bavarian State Minister for Science and Art, Marcus Blume, has described the theft as "a catastrophe" and as "an expression of great criminal energy".

"Everything possible must be done to solve the crime quickly and punish the perpetrators to the fullest extent of the law. One thing is clear: whoever steals art damages our culture," he said on his Twitter account.

The German Police have launched an investigation to clarify how the criminals were able to enter the museum and steal the precious piece, in addition to trying to find their whereabouts.