They target the former member of the bank's Management Committee and its former Finance Director for billing with CENYT. 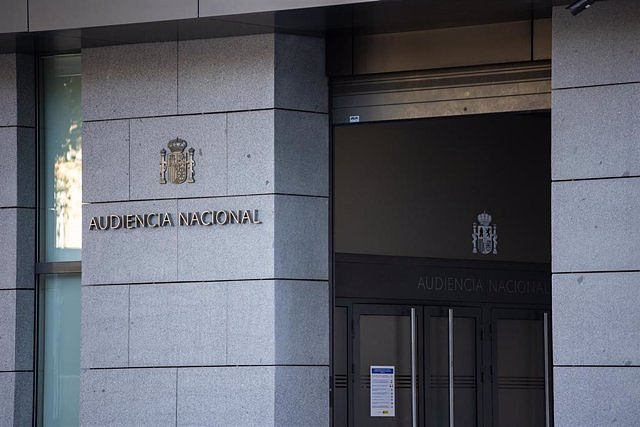 Two BBVA workers have indicated this Tuesday before the judge of the National Court that is investigating the 'Villarejo case' to which he was a member until 2018 of the Management Committee of the financial institution Ricardo Gómez Barredo and its former director of Finance Javier Malagón Navas for his alleged involvement in the billing of the retired commissioner.

Legal sources have explained to Europa Press that in their statement as witnesses before the head of the Central Court of Instruction Number 6, Manuel García Castellón, Clara Codesal and Beatriz Aguiriano -with responsibilities in the Accounting area_ have given details about the alleged billing of the entity with Jose Manuel Villarejo.

In this separate piece of the macrocausa, the judge examines the BBVA contracts with the Villarejo business group, CENYT, for different projects --presumably illegal-- at least between 2004 and 2017, some work for which the entity would have paid the commissioner more than 10 million euros.

The appearance of two workers before the instructor, which occurred at the request of Julio Corrochano, former head of Security at BBVA, focused on a series of invoices that would have passed from Corrochano himself to Gómez Barredo and Malagón, who are under investigation in this piece of 'Tandem'.

The Anti-Corruption Prosecutor's Office, which endorsed the request for these statements interested by Corrochano, pointed out that Aguiriano, Codesal and Ibáñez "had a direct intervention in the payment of invoices for services provided by CENYT."

"According to the internal regulations for their payment, they could only authorize if they had had access to the contract and the correct execution of the service, therefore there are indications that if they were paid, they were in breach of said regulations by orders of their superiors (investigated here). That is why his statement is of vital importance and significance," explained the Public Ministry.

The sources consulted by this news agency indicate that both workers have distanced themselves from the processing of those invoices that came from Corrochano, and that they sent directly to the two former managers so that their superiors could be in charge of them. They did it, they have explained, because they did not have authorization to be interested in them.

This same Tuesday the magistrate has also taken a statement as a witness from the bank worker Itziar Ibáñez as well as Isabel López. All this despite the fact that the latter's summons was set for this Wednesday starting at 10:15 a.m. This round will be completed with the statement tomorrow as a witness by José María Lazarrabal.

‹ ›
Keywords:
Audiencia NacionalBBVA
Your comment has been forwarded to the administrator for approval.×
Warning! Will constitute a criminal offense, illegal, threatening, offensive, insulting and swearing, derogatory, defamatory, vulgar, pornographic, indecent, personality rights, damaging or similar nature in the nature of all kinds of financial content, legal, criminal and administrative responsibility for the content of the sender member / members are belong.
Related News