He wants the funds to be "reformulated" in the face of the "failure" of the process and to establish a system that allows an agile execution. 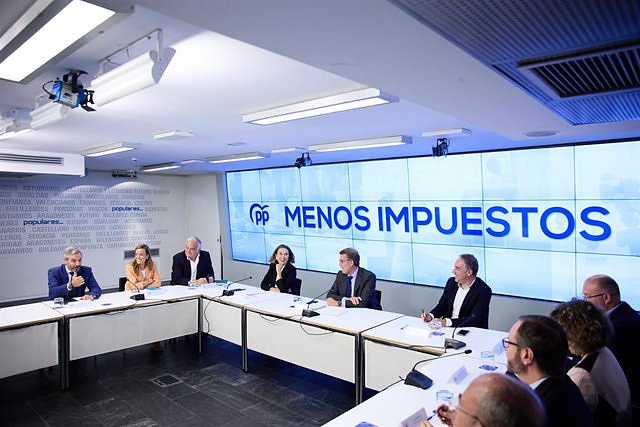 The PP is preparing an offensive against the Government for European funds so that they reach SMEs and families, since, in their opinion, there is room for the Executive to "reformulate" them in the face of the "failure" of the process and establish a system that allow an agile execution, as 'popular' sources have indicated to Europa Press.

In 'Génova' they have compiled a series of milestones that in their opinion confirm the "mismanagement" of the Executive with the funds. According to the party, this money should be an opportunity to relaunch the Spanish economy at this time of economic crisis, but it is not reaching the real economy.

Thus, the PP criticizes that the Next Generation Coordination Commission has not met again since August 2021 and that the CoFFEE platform - a management information system for the Recovery, Transformation and Resilience Plan (PRTR) - "it does not work" nor is it operational "to be transparent", the sources consulted highlight.

In addition, the 'popular' recall that the Government promised to process royal decree 36/2020 of December 30 as a bill, which approves urgent measures for the modernization of the Public Administration and for the execution of the Recovery Plan, Transformation and Resilience. "It takes more than 60 extensions in Congress," they complain in the PP.

They also warn that the reform of the pension system is key to receiving the 'next generation' funds, since it is part of the reform plan that Brussels supervises to disburse this financing.

At this point, in the PP they warn that with an increase in the computation of years, "pensioners would lose", according to party sources, who point out that the Bank of Spain report already indicates that pensions would fall by more than 8% if the Government approves an extension from 25 to 35 years of the period of working life used to calculate this benefit.

Likewise, the PP also emphasizes the "low execution of the funds" and criticizes that "information is not provided" on this point. According to the 'popular', Spain is "at the tail" of the 27 member states of the EU in this execution of aid.

Alberto Núñez Feijóo himself exemplified this week the low level of execution of European aid, noting that while Spain will not exceed 10,000 million this year, Italy will reach 21,000 million euros, more than double that of our country.

In addition, the leader of the PP pointed out that the "failure" of the Strategic Project for the Recovery and Economic Transformation (Perte) of the automotive sector has been verified because 70% of the aid has not been awarded. Having said this, he asked Sánchez for a new Perte based on "transparency" and without excluding vehicle sellers and repairers.

For this reason, the first opposition party will insist in these weeks that the Government must "reformulate" the European funds in the face of the "failure" of the process, which affects SMEs and workers. "This can't take any more," they point out from the leadership of the formation.

The 'popular' demand to know the data with integrity and how much money has reached SMEs and families, while demanding a system that allows this execution in an agile way, add the same sources.

In the economic plan that Feijóo sent to Moncloa on April 22, just three weeks after becoming President of the PP after the internal crisis in the party, the PP already warned of "difficulties" in the execution of the funds.

"The deployment system of the Recovery and Resilience Plan unilaterally implemented by the Government of Spain is not working and has already prevented the Mechanism from working as a stimulus policy to promote a rapid recovery," said the PP in that document, in which It highlighted that the "complex administrative procedures for bidding for contracts and calls for subsidies are causing a slow transfer to the productive fabric of European funds".

‹ ›
Keywords:
PPFondos Europeos
Your comment has been forwarded to the administrator for approval.×
Warning! Will constitute a criminal offense, illegal, threatening, offensive, insulting and swearing, derogatory, defamatory, vulgar, pornographic, indecent, personality rights, damaging or similar nature in the nature of all kinds of financial content, legal, criminal and administrative responsibility for the content of the sender member / members are belong.
Related News 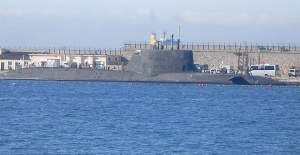 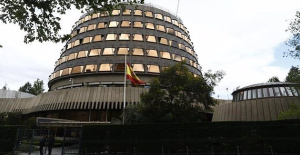 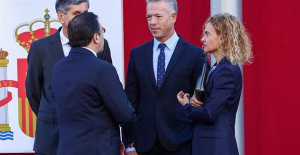 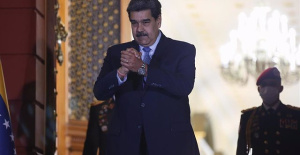