A foreign official already visited the Spaniards before the summer to establish the conditions for repatriation. 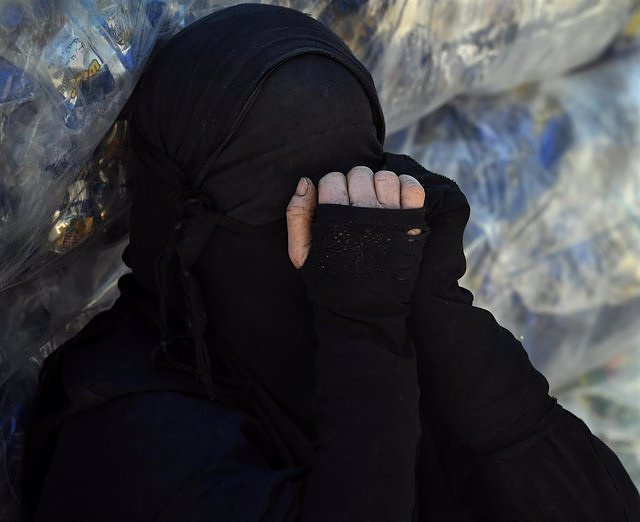 The Government is going to repatriate in the coming weeks the Spanish women linked to Islamic State militants and their children who remain in the camps for displaced people in northeastern Syria, government sources have confirmed to Europa Press.

The Executive's intention is to bring back to Spain the three Spanish women as well as a Moroccan married to a Spaniard and the at least 16 minors under their care who remain in the Al Hol and Al Roj camps, the sources have specified. .

An international arrest warrant issued by the National Court has weighed against the four women since September 2019. Three of them are widows of Islamic State militants while the husband of the fourth is imprisoned in a Syrian Kurdish prison.

An official from the Ministry of Foreign Affairs visited these Spaniards before the summer in order to establish the conditions for their eventual repatriation to Spain, as Europa Press learned a few weeks ago from diplomatic sources.

Said official traveled to the Al Hol and Al Roj camps to be able to "interview with the Spanish citizens who were there and establish the conditions to proceed with the repatriation, once the security conditions for it are met," they indicated at the time. the sources.

The Government's decision to finally repatriate the Spaniards who are in both camps comes in the wake of the massive repatriations carried out by numerous Western countries, including France and Germany, in recent months.

In fact, the United States has been encouraging its allies to get their nationals out of Al Hol and Al Roj as soon as possible. "Repatriation is the only lasting solution to the humanitarian and security situation in the camps for displaced persons in Al Hol and Al Roj, in northeastern Syria," a spokesman for the US State Department recently said in statements to Europa Press.

Some 10,000 citizens from approximately 60 countries reside in these camps, managed by the Syrian Democratic Forces (SDF), an alliance made up of Syrian Kurdish forces, among others, and backed by Washington, apart from Iraqis --28,000-- and Syrians. --18,000--, according to data from the State Department.

For this reason, the United States "urges all governments to quickly repatriate their nationals from northeastern Syria and is ready to help in this effort" given that "this security and humanitarian crisis worsens day by day," said the spokesman, after expressly asked if there were contacts with the Spanish Government on this matter.

Now it remains to be seen how and when the evacuation from Syria takes place and if the Spanish government accepts the assistance offered by the United States to its allies, which is offered to help in the verification of identities and in the logistics of the operation to extract them from the displacement camps.

The NGO and the NGOs have repeatedly denounced the living conditions in both camps, encouraging the repatriation of their inhabitants. Last week, two Egyptian minors were found murdered in Al Hol while Doctors Without Borders (MSF) has denounced that in 2021 79 children died in these facilities.

Among the adult population are several thousand women who are wives or widows of Islamic State militants and who arrived in these camps after the fall of Baghuz, the last bastion of the 'caliphate' in Syria in 2019. Thanks to them, the terrorist group it continues to manage to recruit new fighters to its ranks, in some cases by force through threats.

"This place is literally a breeding ground for the next generation of Islamic State," said the commander of the US Army Central Command (CENTCOM), General Erik Kurilla, after visiting Al Hol last September. "Approximately 70 percent of the population is under 12 years of age. These young people are vulnerable to radicalization given the poor living conditions," he warned.

‹ ›
Keywords:
SiriaDaesh
Your comment has been forwarded to the administrator for approval.×
Warning! Will constitute a criminal offense, illegal, threatening, offensive, insulting and swearing, derogatory, defamatory, vulgar, pornographic, indecent, personality rights, damaging or similar nature in the nature of all kinds of financial content, legal, criminal and administrative responsibility for the content of the sender member / members are belong.
Related News 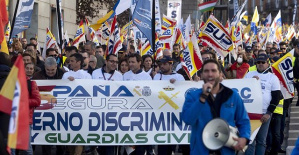 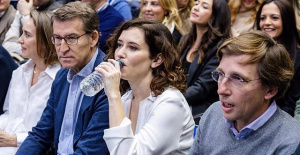 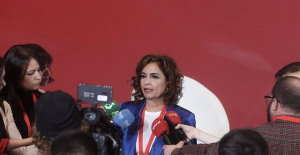 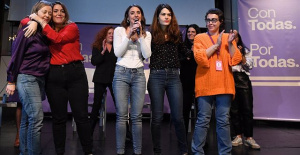