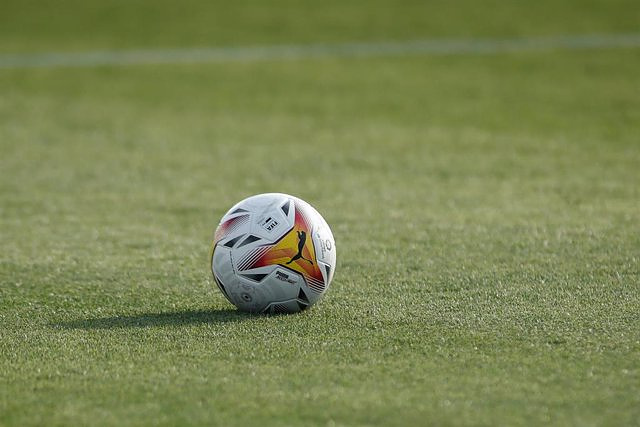 LaLiga has appeared in the open case in a court in Leganés (Madrid) after the incidents that occurred last Saturday in the vicinity of the Butarque Municipal Stadium before the pre-season friendly between Leganés and Getafe, as announced in a statement.

In relation to these incidents between radical fans of both teams, LaLiga has shown its "absolute rejection" and "concern" and reiterated its commitment to the eradication of violence in Spanish football. For this reason, he has requested his appearance as a private accusation in the preliminary proceedings that are instructed by the indidentes.

"LaLiga thus confirms its commitment to ending violence in football stadiums in Spain, and to continue fighting to eradicate all kinds of violent behavior contrary to the values ​​that we defend from sportsmanship and fair play," he said in the statement.

This legal action in Leganés adds to the actions that LaLiga carries out each season with professional football clubs and with fans with the aim of preventing this "serious behavior".