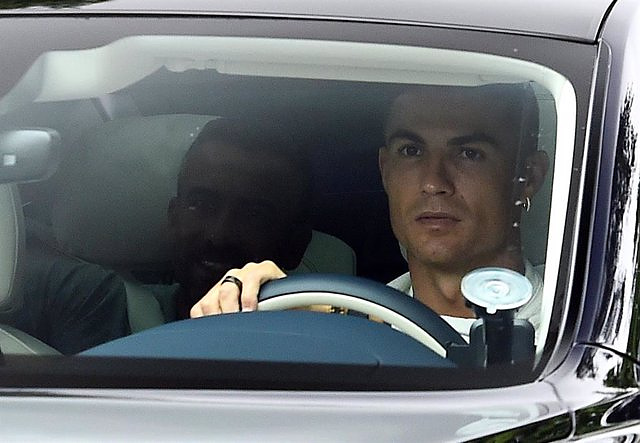 The Portuguese player Cristiano Ronaldo has revealed with a message on social networks that he will return to the discipline of Manchester United in this Sunday's friendly against Rayo Vallecano at Old Trafford.

The 37-year-old striker missed United's pre-season tour of Thailand and Australia due to family reasons amid rumors that he would want to leave the club to sign for a Champions League side.

Ronaldo returned to United's training ground earlier this week to discuss his future with new Dutch manager Erik ten Hag. And the Portuguese star has now claimed that he will appear with the team this Sunday.

Responding to an Instagram post that spoke of his absence from the squad in Norway, where the English team will play this Saturday against Atlético de Madrid, Cristiano Ronaldo replied "on Sunday, the king plays." Thus, it could be the first game for the Portuguese crack with United since the defeat (4-0) in Brighton on May 7.