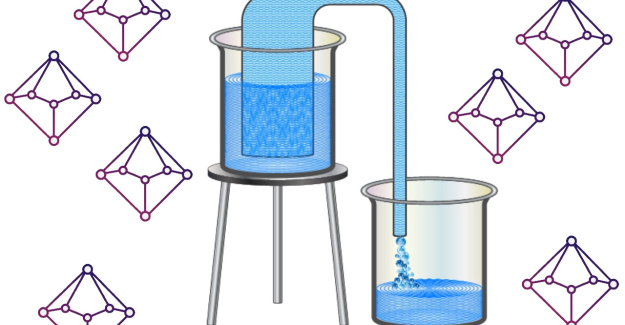 Peckshield published a post-mortem Twitter thread that stated that Deus had lost approximately $3 million in ethereum, and the stablecoin DAI.

After reports that Deus Finance, a defi app, was siphoned for $3million in crypto assets, the crypto community has been discussing another hack. Peckshield, a security and defi analytics firm, explained the events on Twitter.

"Deus Finance was exploited -- leading the hacker to the gain of $3M (The protocol loss might be greater)," Peckshield stated. Further details were provided by the defi analytics company:

Deus Finance was attacked in the wake of a string of breaches in 2022. Defi exploits continue ravaging trust. discovered in February that the cross-chain bridge Wormhole was hacked for $320 million.

Wormhole's parent company refunded the stolen funds. Wormhole "believes" in a multichain future, and Wormhole is essential infrastructure. An attacker hacked Arbitrum’s Treasure DAO to steal more than 100 NFTs using a marketplace exploit. The Deus Finance hack has been addressed by the team responsible.

"We are aware that there have been exploit reports concerning the $DEI loan contract," stated the official Deus Twitter account . "Contract closed. Both $DEUS and $DEI remain unaffected. The developers are currently compiling a summary of events. Once we have evaluated the whole situation, all information will be shared with you.

The stablecoin Dei Token (DEI) has managed to remain stable, but the native token DEUS suffered a 6.4% loss against the U.S. Dollar in the past 24 hours. The relatively new DEUS token has seen a 738% gain in the past 30 days, despite the loss.

Statistics from Deus Finance on March 12 showed that the total value locked in Deus Finance was $21.71 Million. However, that number has been falling since Friday. Following the hack, Deus Finance's TVL is currently $17.28million. This is 20.40% less than Friday's TVL stats.