The difficulty of bitcoin miners dropped by 1.49% ten days ago, and the network's hashrate rose more than 15%. 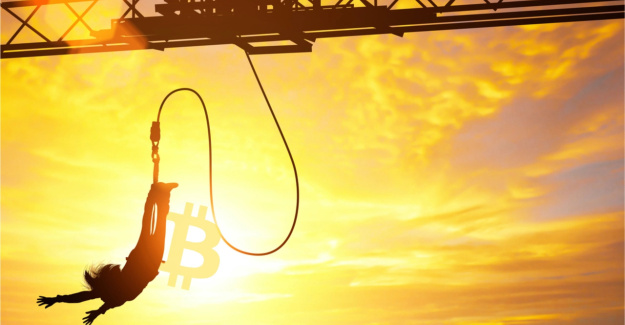 The current processing power is at 200 exahash per seconds (EH/s), but an increase in difficulty is possible within the next four days.

Bitcoin's Hashrate Rises after the 10 Day Drop in Downward Difficulty

After reaching an all-time high of 249 EH/s on February 15, 2022, Bitcoin's hashrate dropped to 169 EH/s two weeks ago. After the decline in processing power, the difficulty fell for bitcoin miners' relief.

Bitcoin's hashrate has increased by more than 15% since the difficulty change, and by 29% since the hashrate reached 169 EH/s just two weeks ago. The network's current processing power is approximately 218.11 EH/s. It has managed to maintain a level above 200 EH/s for the past ten days.

The next epoch of mining difficulty adjustment will occur in less than four working days. It is expected to increase 1.03%. If the increase above 1% occurs, the mining difficulty will be changed from 27.55 trillion - 27.83 trillion.

Foundry USA is the top-miner over the past 72 hours according to three-day hashrate distribution statistics. This American mining operation currently has 42.42 EH/s dedicated for the Bitcoin blockchain, which is 21.19% of today's hashrate.

F2pool, which has 30.93 EH/s processing power and 15.45% of global hashrate, is the second-largest mining pool in terms of hashrate. As of the writing of this article, 11 mining pools are dedicated to SHA256 hashrate towards the Bitcoin chain.

1.33 EH/s is 0.66% of global hashrate that is operated by stealth or unknown miners. The Bitcoin network is still at near-record speeds, but there are a few other networks that have reached record levels.

Monero is at all-time highs at 2.92 gigahash/second (GH/s), and Ethereum is at 1.04 petahash/second (PH/s). Both networks are below the hashrate average ATHs, just like Bitcoin.