Mexico's private banks are willing to work with the central bank in creating a new digital currency. 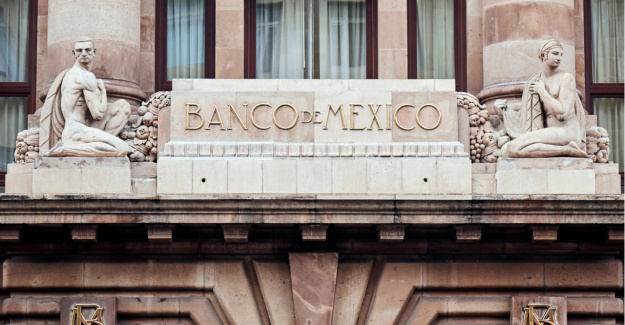 The President of the Mexican Bank Association (ABM), met with the Governor of the Bank of Mexico in order to offer his support to the group of private banks that will create a national digital currency.

Private Banks Are Looking to Get Involved with Potential CBDC

The Mexican Bank Association members have expressed their desire to assist the central bank in designing and issuing a central bank digital currency (CBDC) for the country. Daniel Becker, the president of the association met Victoria Rodriguez Ceja the governor of Mexico's Bank to discuss important aspects related to making Mexican banks more accessible to citizens.

Becker spoke out about the meeting:

If Banxico believes that the banking opinion could help build better elements, or a cryptocurrency. We will provide the best banking opinion to ensure that this is something that stimulates and has a stronger financial system that reaches more Mexicans.

Becker was also pleased to see a digital currency introduced to lower transaction costs and improve interoperability via blockchain.

According to multiple reports, Mexico has the lowest level of banking penetration in its region. Many believe that cryptocurrencies, and their introduction into Mexico, might increase financial inclusion. However the Bank of Mexico has yet to make a statement about the possibility of issuing such a national digital currency.

The official account of Mexico's presidency did announce creation of a digital peso in January. The institution said that it had plans to issue the currency, and set 2024 as the deadline for the development. Private banks have approached the Central Bank of Mexico in order to be included as part of the planning phase for the hypothetical digital currency.