The canadian Social Media and Messaging App company Kik is considering to close the Kik Messaging App. As a result, the company reduced its workforce to a staff 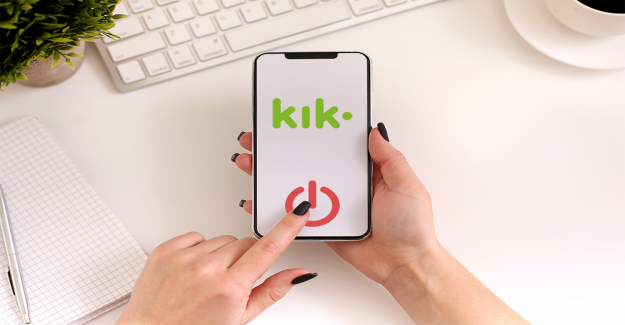 The canadian Social Media and Messaging App company Kik is considering to close the Kik Messaging App. As a result, the company reduced its workforce to a staff of 19. Some 70 laid-off employees will be taken over by a company from the crypto-industry. In the future, the Kik Team is focused more on the development of the Kin Tokens (KIN). Good news for Kin-investors?

The Kik Messaging App will be soon. The Kik-organization has not switched only in terms of workforce gear, but also in the Messaging-App sector. The development of the Kin Tokens is now back in the foreground. According to the company's Kin to be the most used cryptocurrency in the world. In a blog post it is called:

When it comes to the acceptance by the consumer, Kin is the most used Cryptocurrency in the world. [...] After 18 months of cooperation with the SEC was the only choice they gave us, either to give Kin a security label, or to fight in court. The required level of security would affect the ease of use of any crypto-currency and a dangerous precedent for the sector. Since the SEC was working on it, almost all crypto-currencies to be characterized as securities, we made a decision to go forward and fight.

For the Kik App resources

now, The Kin-company defends itself against the advancing regulatory change in the in-house Coins. Similarly, it happens currently in the case of Ripple. Also Ripple has to answer in court, because the XRP Coins are said to have great similarities to the securities. The lawsuit against the SEC has claimed the Kin-company many important resources:

Although we were ready to court against the SEC to compete, we have underestimated their applied tactics. They tore our quotes out of context to manipulate the Public and us as the bad actors to portray. They brought the stock exchanges to the lists Kin. And they made the process long and expensive, to exhaust our resources.

The result of the elaborate process, the closure of the Kik App, to the reduction in the number of employees and the intensified focus on the further development of the Kin Coins is.