Bulls can smile after a downtrend is quickly ended by a sudden shift in sentiment over shorter time frames. Ethereum's Ether token, (ETH), saw a "massive” rebound to $3,000 on Aug. 5, as optimism flooded in following its London hard fork.

This sudden surge of enthusiasm countered the downtrend that had established after London's successful deployment on the previous day.

Ethereum beat many altcoins in hourly time frames, with wicks as low as $2530. It now targets resistance closer to $3,000

"Ethereum makes a massive bounce upwards here from the critical level at $2,535," he summarized to Twitter followers.

"BTC is consolidating at highs, trying to perform an all-important retest of the top of the Weekly range it broke out from last week," he tweeted on the day.

"Meanwhile some of the capital which drove the $BTC to $42000 last Wednesday is now flowing into some Altcoins."

ETH/BTC looked poised to regain important resistance at 0.07 in a victory that was repeated for many weeks.

The largest cryptocurrency had dipped to $37,290 earlier Thursday, having previously failed to clinch $40,000 even briefly overnight.

Buyer support on major exchange Binance remained firm at $36,000 and upwards, while sellers were lined up at $41,500. 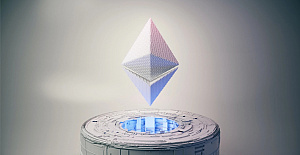 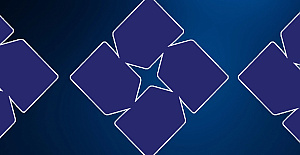