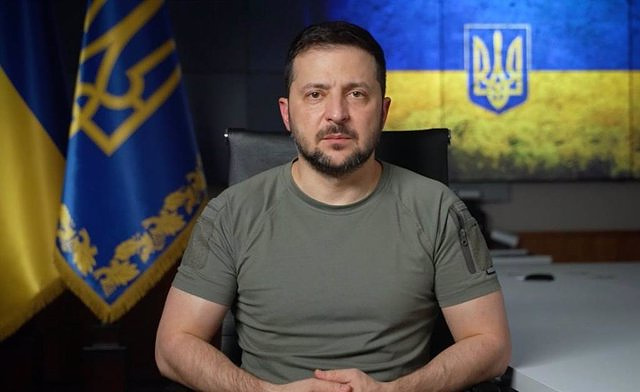 Ukrainian President Volodimir Zelensky has called for an urgent meeting of the United Nations Security Council after Russia intensified its attacks on the Ukrainian capital kyiv on Wednesday.

"The murder of civilians, the destruction of civilian infrastructure are acts of terror. Ukraine continues to demand a determined response from the international community to these crimes," the president said on his official Twitter profile.

The kyiv authorities have reported this Wednesday that at least three people have died and six have been injured due to new bombardments carried out by Russian forces against various parts of the country, which has caused blackouts and cuts in the supply of electricity. drinking water in various areas.

Oleksii Kuleba, spokesman for the local authorities, has warned that Russia has attacked vital infrastructure, as well as the "residential sector" of the city, and has expressed that there is a danger of these attacks being repeated.

‹ ›
Keywords:
RusiaOnuUcraniaVolodimir Zelenski
Your comment has been forwarded to the administrator for approval.×
Warning! Will constitute a criminal offense, illegal, threatening, offensive, insulting and swearing, derogatory, defamatory, vulgar, pornographic, indecent, personality rights, damaging or similar nature in the nature of all kinds of financial content, legal, criminal and administrative responsibility for the content of the sender member / members are belong.
Related News