Zelenski, on the possibility of achieving peace: "There is no doubt that the Ukrainian formula will prevail" 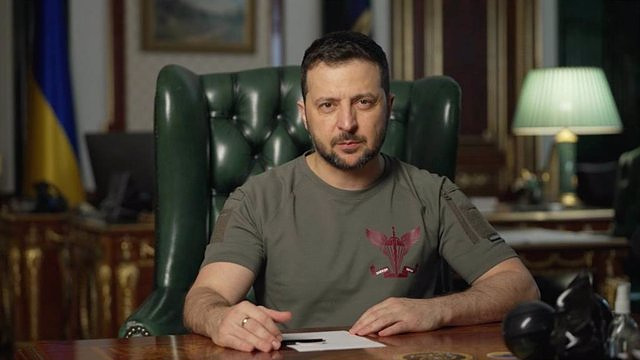 Ukrainian President Volodimir Zelensky stressed this Friday that "there is no doubt that Ukraine's formula" to achieve peace "will prevail" above all despite the fact that the Russian invasion of the territory continues.

"I have no doubt that we will finally introduce the Ukrainian peace formula and stop Russia's aggression, that we will dismantle the threats it has brought to Ukraine, Europe and the whole world," he said.

Thus, he has expressed that Ukrainians must be "ready to show their vitality and energetic nature to Europe", according to the Ukrinform news agency.