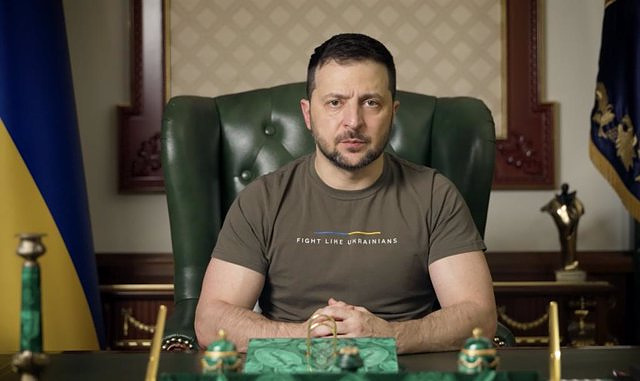 The Ukrainian president, Volodimir Zelenski, has assured this Saturday that putting the energy supply into operation after the different Russian attacks on the infrastructure continues to be one of the main priorities for the country.

He has also pointed out that everything possible is being done to help citizens "have a normal life", but has admitted that about half of the country's energy infrastructure has been destroyed.

In addition, this Saturday the Ukrainian General Staff has reported that part of the population of Lugansk has had to be relocated due to the need to relocate many soldiers, due to the increased presence of Russian troops in the region, according to DPA.