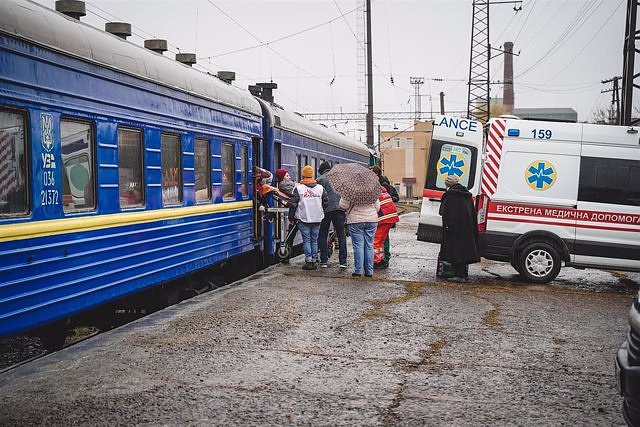 The Ukrainian authorities have informed this Wednesday that the country has finally withdrawn from the railway agreement reached with the countries of the Commonwealth of Independent States, a supranational entity made up of nine of the fifteen former republics of the Soviet Union.

"Ukraine has completed the withdrawal procedure from the agreement on the Coordination of Rail Transport Corps of the Commonwealth of Independent States. This initiative seeks to eliminate any type of formal relationship with the aggressor country (Russia) and its allies," he said. in a statement the state railway transport company Ukrzaliznytsia.

The pact facilitated the coordination of the countries to organize transit and develop regulations to regulate the transport of passengers and cargo. In addition, it favored the exchange of information between the Russian and Ukrainian systems, according to information from the Ukrinform news agency.

For kyiv, the institutions in charge of creating and supervising the agreement are in "aggressor" territory.