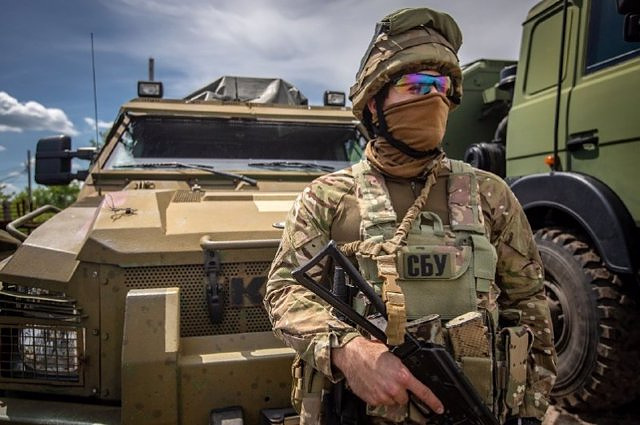 The Ukrainian forces have announced this Friday that they have managed to stop the advance of the Russian Army in at least eleven locations in the country during the last 24 hours, which has allowed kyiv to maintain its positions in areas of Lugansk and Donetsk, mainly.

In a statement, the Armed Forces have indicated that attacks have been repelled in the vicinity of towns such as Stelmajivka and Dibrova, in the Lugansk region, and Bilohorivka, Yakovlivka, Bajmutske, Bajmut, Krasnohorivka and Marinka, in Donetsk, among others.

However, Russian forces have carried out six missile attacks, fourteen bombardments and fifteen attacks against positions of Ukrainian forces and civilian targets, according to the text released through Facebook.

The Ukrainian Armed Forces have also indicated that aviation continues to "destroy invading forces" and has pointed out that during the last day twelve bombings have been carried out in areas "where military personnel and equipment were concentrated."

They have also stated that they have managed to attack four Russian checkpoints, a warehouse and several battalions.