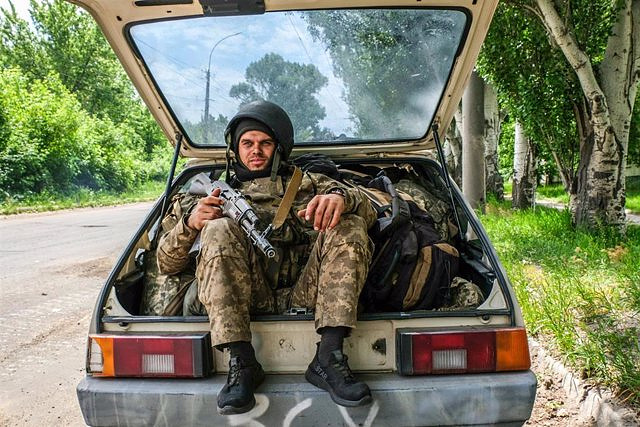 The Ukrainian Prosecutor's Office has begun an investigation into the alleged execution of Russian prisoners at the hands of Ukrainian soldiers after the fact was denounced from Moscow following the appearance of videos on social networks in which this is appreciated.

Preliminarily, the Ukrainian Human Rights Commissioner, Dimitro Lubinets, has indicated that the Russian soldiers first declared their surrender and then opened fire on the Ukrainian troops, who would have responded to these shots. "Returning fire is not a war crime," he stressed.

The Prosecutor's Office has stated in this line, which has stressed that it will investigate whether the Russian soldiers actually recognized their surrender as part of a strategy to attack the Ukrainian side and obtain an advantage, something that is prohibited by international humanitarian law.

This alleged execution of at least a dozen Russian soldiers has raised criticism from Moscow, which has promptly come to the fore to demand that international organizations investigate what happened, at the same time that it has indicated that the Russian authorities themselves will study the case in search for those responsible

In fact, the Russian Ministry of Justice already warned last week that both the Ukrainian president, Volodimir Zelenski, and "his henchmen" should be held accountable and answer in court for this episode of "torture and murder."