Ukraine figures at more than 50,000 women participating in the war against Russia 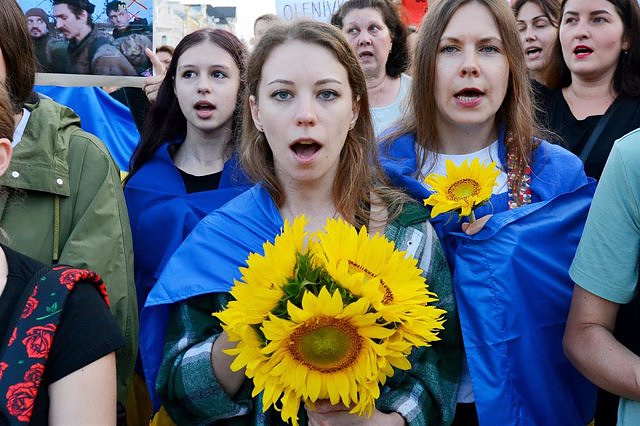 The Ukrainian authorities have stressed that there are already more than 50,000 women in the country participating in the war against Russia. "I am proud that a third of our Army is made up of strong and courageous women," said Parliament Deputy Speaker Olena Kondratyuk.

"More than 50,000 Ukrainian women in the ranks of the Ukrainian Armed Forces are fighting today for peace and security throughout Europe," Kondratyuk celebrated, during her speech at the VI Ukrainian Women's Congress.

Kondratyuk has asserted that this reality is one of the highest indicators among all the armies of the NATO countries. "This means that women can build, develop, teach, have a successful career, raise children and, if necessary, protect their families and their state," she said.

"This is a new reality," said Kondratyuk, who has defended that these "new opportunities" for women not only "should be recognized" but also "should not be underestimated," reports the Ukrinform agency.