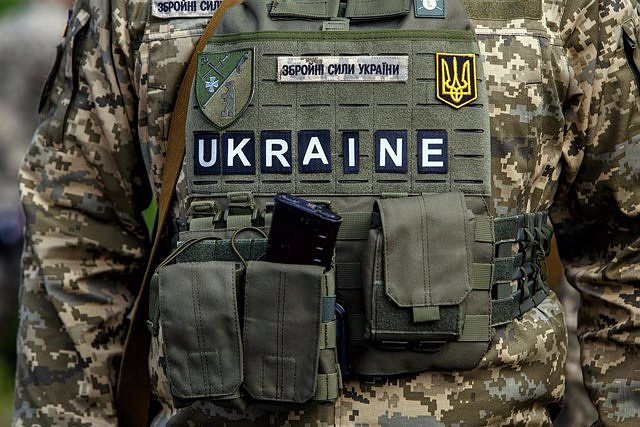 The Ukrainian authorities have decreed an air alert throughout the country on Thursday due to the firing of missiles by Russia against various points in the country, including the capital, kyiv, without any information on victims or material damage for the moment.

The mayor of kyiv, Vitali Klitschko, has confirmed on his Telegram account "explosions" in the Dnipro district. "Stay in the shelters", he has recommended to the population, while he has stressed that "all services are up and running". "There will be details later", he has added he.

After that, the head of the kyiv Civil-Military Administration, Serhiy Popko, has indicated that "the enemy has launched more than 15 cruise missiles in the direction of kyiv." "Thanks to the excellent work of the air defense, all the targets have been shot down. However, the danger of bombing has not ended. Stay in the shelters until the alarm ends," he said.

According to information collected by the Ukrainian news agency UNIAN, the Ukrainian air defense systems have also had to act in the Dnipropetrovsk, Yitomir, Zaporizhia and Vinitsia regions, while there are also reports of explosions in Odessa. The attacks have caused the loss of power supply in several areas of Ukraine, including Kirovohrad.

For his part, the spokesman for the Ukrainian Air Force, Yuri Ignat, has pointed out that the Armed Forces expect the launch of more than 30 missiles by Russia. "The enemy pays more attention to the center of Ukraine. There is still no information about the presence of drones in Ukrainian airspace," he concluded.