Ukraine claims to have recovered 4,500 square kilometers of territory in recent days 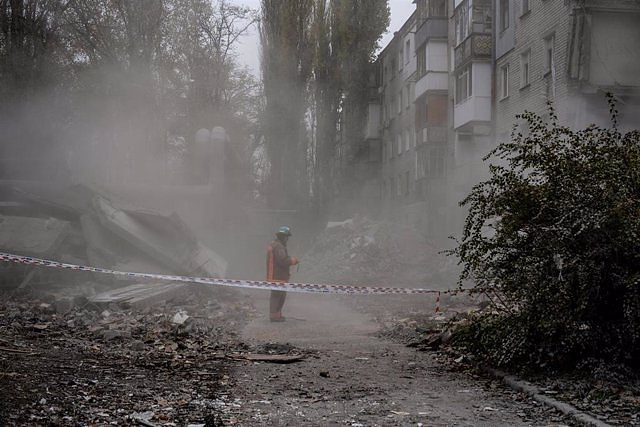 The Ukrainian authorities have assured that they have "liberated" 179 towns in the south of the country in recent days, after the recent withdrawal of Russian troops from the territories.

"Since the beginning of the week, our units on the right bank of the Dnieper (river) have vacated 179 locations covering more than 4,500 square kilometers," said Vladislav Nazarov, spokesman for the southern command, in statements collected by Unian.

Nazarov explained that the enemy "does not stop bombing the positions of the units of the Armed Forces and the adjacent communities."

"The occupiers continue to attack critical infrastructure, civilian objects and the territories of the rear area," the spokesman detailed.

Faced with the success of Ukrainian counter-offensives, the Russians last week withdrew from the capital of Kherson and other places on the west bank of the Dnipro.

International observers describe this fact, according to the dpa agency, as one of the biggest defeats of the Russian Army in the war that has lasted more than eight and a half months.