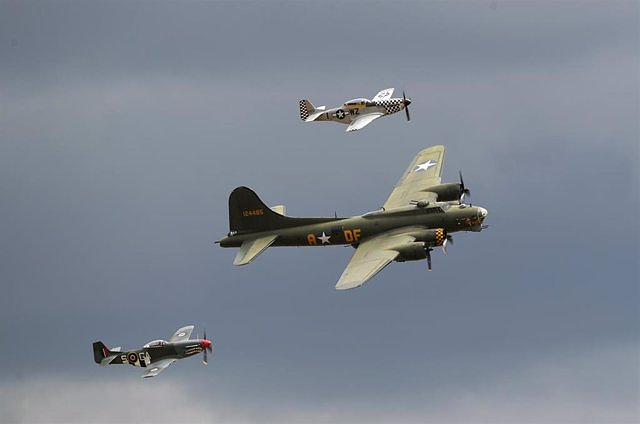 Two planes have collided in mid-air during an airshow of classic planes in Dallas, Texas (United States), according to the Dallas Executive Airport.

The Federal Aviation Administration (FAA for its acronym in English) has reported that a Boeing B-17 Flying Fortress bomber and a Bell P-63 Kingcobra fighter during the show. At the moment it is not known how many pilots were on the planes.

The Firefighters have explained that they have no information about the situation of the pilots or about possible injuries on the ground at the moment.

The FAA and the National Transportation Safety Board will investigate what happened with the second institution as the highest responsible and in charge of providing new information.