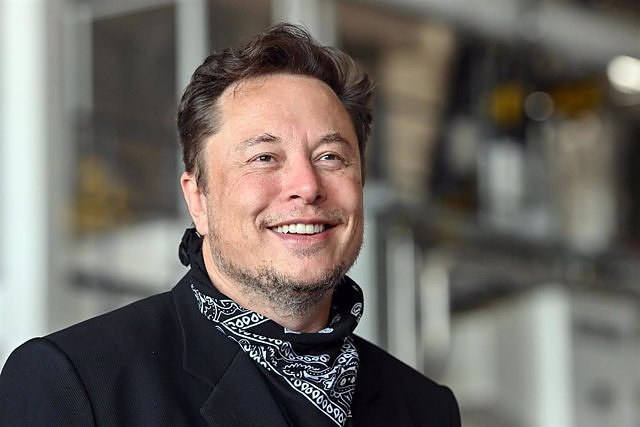 The social network Twitter has indefinitely postponed the relaunch of the platform's payment verification service days after announcing that it would be ready on November 29.

This has been announced by the owner of the company, billionaire Elon Musk, who has detailed that the functions of 'Twitter Blue' will return when there is "a high level of confidence" to prevent identity theft.

"The relaunch of 'Blue Verified' is postponed until there is a high level of confidence to stop the spoofing," Musk detailed on his Twitter account.

In this sense, the South African tycoon has advanced that a different color verification will probably be used for organizations than for individuals.

Musk's decision comes after several days in which users of the social network who had chosen to pay $7.99 a month had indicated that they could not access the functions of 'Twitter Blue'.

The new payment model proposed by the billionaire would have been suspended after allowing countless users to acquire verification to impersonate entities of recognized prestige, damaging the reputation of companies or public figures.

As it was doing until it stopped working, 'Twitter Blue' includes additional functions that only its subscribers can access. Among them, to customize the icon of the 'app' itself and the theme of your account, activate Reading Mode or create folders of items saved from the profile, as well as access in advance to functions under test, such as editing the tweets. The subscription also offers fewer ads.

Meanwhile, one of the main changes is the meaning of the blue check mark. The badge no longer only referred to accounts verified as "active, notable and authentic", but also indicated that the account had an active subscription to 'Twitter Blue', as the company explains on the page dedicated to the subscription.