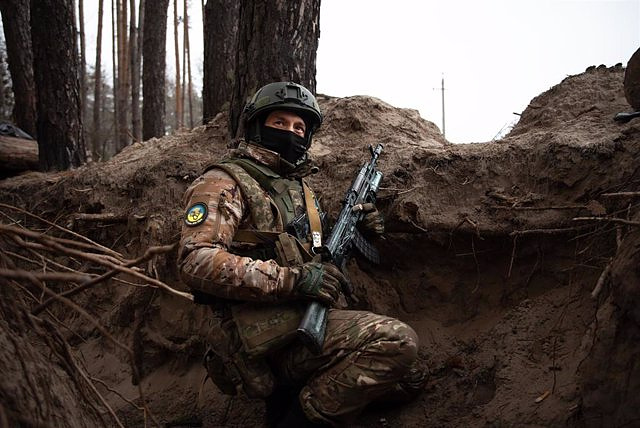 The Armed Forces of Ukraine have assured this Wednesday that they have "liquidated" more than 900 Russian soldiers in combats registered during the last day, within the framework of the clashes unleashed as a result of the invasion ordered on February 24, 2022 by the Russian president , Vladimir Putin.

The General Staff of the Ukrainian Army has indicated that during the last 24 hours 910 Russian soldiers have died and has added that so far the clashes have resulted in more than 123,000 Russian soldiers "liquidated".

"The data is being updated," reported the General Staff of the Ukrainian Army through its account on the Facebook social network. "Hit the occupier. Let's win together. Our strength is in the truth," he has settled.