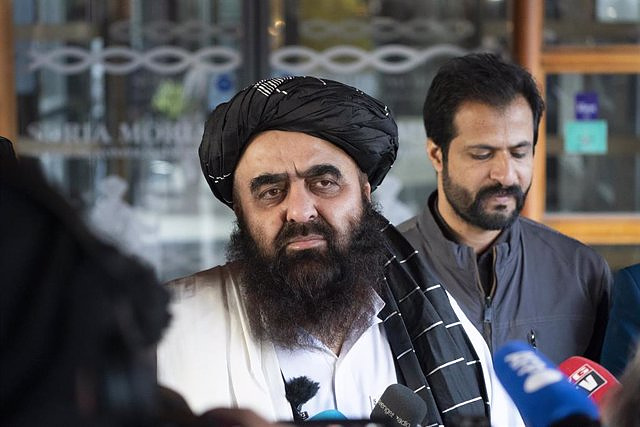 The authorities established by the Taliban in Afghanistan have stressed that, "with time", the international community will end up recognizing the Islamic Emirate reinstated by the fundamentalists after the seizure of Kabul in August 2021.

"Over time, the world will come to a point and recognize (the Islamic Emirate)," Afghan Foreign Minister Amir Jan Mutaqi said during a graduation ceremony for nearly 500 police officers in the northwestern province of Herat. .

Thus, it has transferred to the agents that the international community will "interact" with the country. "You will be able to travel if you maintain the discipline you have now and the people support you as they do now," she said, according to the Afghan television channel Tolo TV.

The Taliban, which announced the restoration of the Islamic emirate nearly 20 years after being driven from power by a US-led military intervention following the attacks of September 11, 2001, has since struggled for some recognition and the withdrawal of sanctions, without success.

The group has established a government marked by a lack of women and representatives of other political groups. Thus, they have faced criticism for the closure of educational centers and the exclusion of female students from them, in the midst of a battery of discriminatory measures against women that distance them from their jobs and govern aspects of their daily lives.