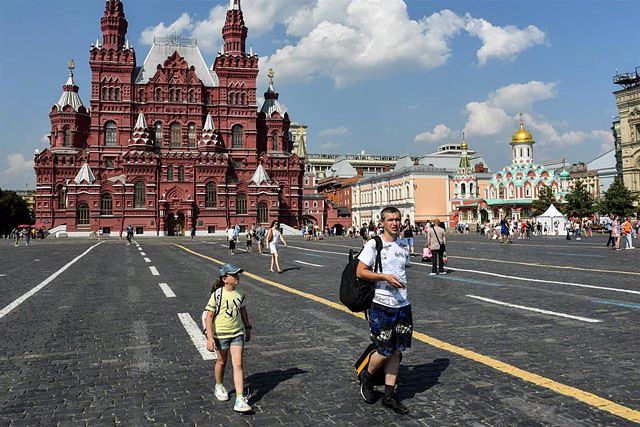 A court in Moscow has ordered this Wednesday the liquidation of the Helsinki Group, considered the oldest Human Rights NGO in Russia, in response to an administrative request made by the Russian Ministry of Justice.

The Government alleged in the lawsuit that the authorities detected irregularities during an inspection in November 2022, such as Helsinki Group personnel carrying out activities outside Moscow, something to which they theoretically would not have the right.

The organization requested in vain the dismissal of these complaints and, during the process, vindicated its important work since its foundation in 1976. For the president, Valeri Borshchev, the government's accusations are "absurd", among other reasons because "Human Rights transcend territories".

The opinion of this Wednesday is not final, so the Helsinki Group could appeal it, according to sources cited by the Interfax agency.

The political authorities of Russia, in collusion with the judiciary, have intensified the persecution of organizations considered critical in recent years, in a trend that intensified especially after the start of the military offensive against Ukraine in February 2022.

‹ ›
Keywords:
RusiaFinlandiaMinisterio De Justicia
Your comment has been forwarded to the administrator for approval.×
Warning! Will constitute a criminal offense, illegal, threatening, offensive, insulting and swearing, derogatory, defamatory, vulgar, pornographic, indecent, personality rights, damaging or similar nature in the nature of all kinds of financial content, legal, criminal and administrative responsibility for the content of the sender member / members are belong.
Related News