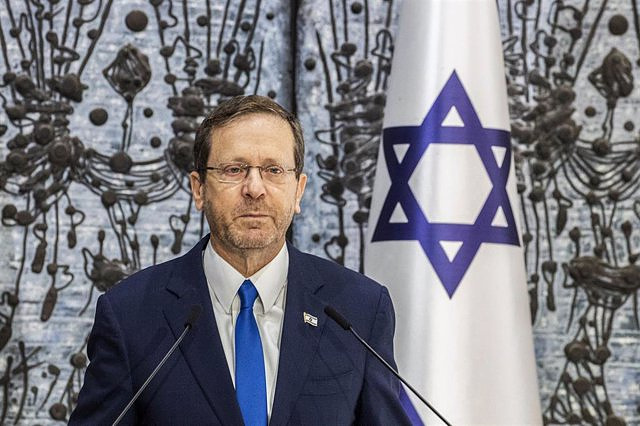 The president of Israel, Isaac Herzog, has asked this Tuesday to lower the political tension in the country during a speech at the beginning of the new legislature in the Israeli Parliament.

Herzog, who has indicated that Israelis are "tired of fighting", has urged "cohesion" and to put an end, as far as possible, to political divisions now that the Knesset presents the largest number of right-wing deputies in the history.

In this regard, he stressed that Israelis, who have gone to the polls five times in just four years, are "proud of their country but also exhausted by the fights and their consequences."

Thus, he pointed out that it is "the responsibility of the elected representatives to strengthen the alliance between members of Israeli civil society, of all beliefs and religions," according to information from the newspaper 'The Times of Israel'.

"The population expects you to work for their communities and to fulfill your parliamentary role. That we get up every day and take care of them", he asserted before stressing the importance of working through "dialogue and respect, in a fair way".

For his part, the elected Prime Minister, Benjamin Netanyahu, has ventured that he will manage to form a government "soon" after having won, together with his far-right allies, the majority in Parliament after the elections on November 1. Negotiations to form a coalition government are continuing, according to sources close to the matter.

Outgoing Prime Minister Yair Lapid has stressed that the Knesset must be a "model for civil debate" and has asked lawmakers to use the institution to "exchange ideas." "We need Parliament to be a place of thought, not a place where everything is based on trading insults," he said.

"We need it to be the place that all Israeli citizens expect, not the place where the citizens of Israel feel ashamed of their representatives," he said.

The parliamentary elections ended with the victory of the right-wing bloc led by Netanyahu's Likud, which has the support of ultra-Orthodox and ultra-right parties.

In second place was the centrist liberal party Yesh Atid followed by the Religious Zionist Party, which managed to place a far-right party in third place for the first time in the country's history.

Last Sunday, Herzog gave Netanyahu the task of forming a government. If successful, it will be his sixth term as prime minister. The elections were called after Lapid's coalition lost its majority after about a year in power. 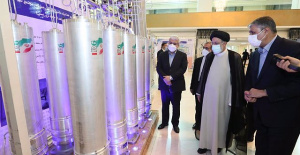 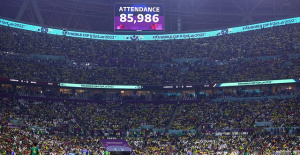 Qatar negotiates with Hamas to maintain peace in Gaza... 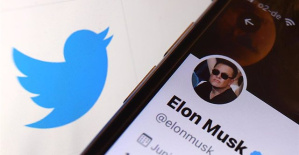 Musk promotes an alleged leak of the deliberations... 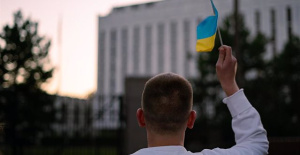 Ukraine condemns as "terrorism and intimidation"... 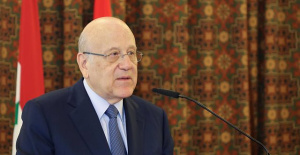