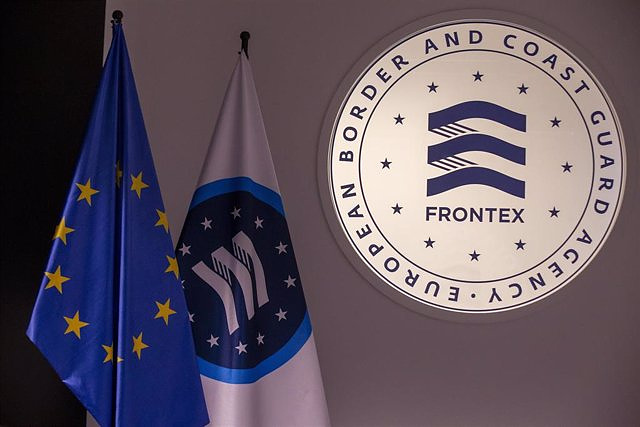 The Portuguese Armed Forces have expressed their concern after a Frontex plane, which belongs to the British company DEA, has again flown over the island of the Azores with the aim of "ensuring the surveillance of the external border of the European Union", compiling a large amount of data that may be used in the future by any business or foreign express.

The Portuguese newspaper 'Diario de Noticias' has collected the opinion of several National Guard officers who claim to be outraged that the collaboration of the Portuguese Air Force (FAP) and the Navy has not been requested to carry out this operation, which General Luís Araújo interprets it as "an attack on sovereignty".

Military sources have detailed that the aircraft is flying an average of four or six hours a day and according to the request sent to the National Guard, it would operate for a month, between October and November. However, the FAP has not received any request in this regard, despite the fact that it is one of the functions assigned to it by law.

The concern is given by the advanced technology with which this plane is equipped, such as radars, electro-optical equipment, sensors, satellite communications, with geographical references that allow mapping the entire coast and maritime area of ​​the Azores. In addition, it can collect a large amount of data "to support a variety of activities" depending on the aircraft's specifications.

In the same vein, other FAP commanders have told 'Diario de Noticias' that Frontex provides services to those states that do not have the means to carry out the work of protecting and monitoring their borders, which, they say, This is not the case in Portugal.

In particular, the officials consulted have made public their concern that no Portuguese official is in the surveillance team and can control what is done with this data, since, as they point out, when this control is carried out nationally, there is no risk that others foreign military bodies are made with that data, as it can happen when operating in this way.

‹ ›
Keywords:
PortugalUE
Your comment has been forwarded to the administrator for approval.×
Warning! Will constitute a criminal offense, illegal, threatening, offensive, insulting and swearing, derogatory, defamatory, vulgar, pornographic, indecent, personality rights, damaging or similar nature in the nature of all kinds of financial content, legal, criminal and administrative responsibility for the content of the sender member / members are belong.
Related News