The new US ambassador to Russia arrives in Moscow

Tracy appears almost six months after the previous head of the US diplomatic delegation left. 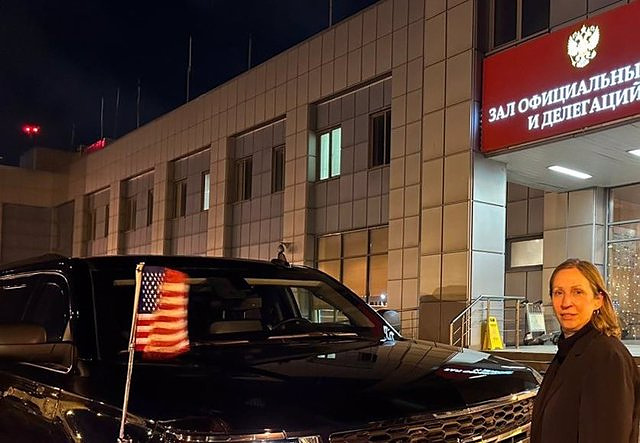 The new US ambassador to Russia, Lynne Tracy, arrived at the US Embassy in Moscow this Wednesday, all after her successor, John Sullivan, left office at the beginning of September.

"Welcome back to Russia, Ambassador Tracy!" The US diplomatic delegation in Moscow said in a message on the social network Twitter.

The arrival of the new ambassador to Russia comes at a time when relations between Washington and Moscow are seriously affected by the war in Ukraine.

Earlier, the new US representative noted that the US Embassy in Russia "is under pressure due to the limitations imposed by the Kremlin", although she stressed her desire to maintain open communication channels with Russia.

Tracy, who was previously 'number two' at the US Embassy in Moscow, has experience as a senior adviser for Russia at the State Department and has been part of various US diplomatic offices for Central Asia.