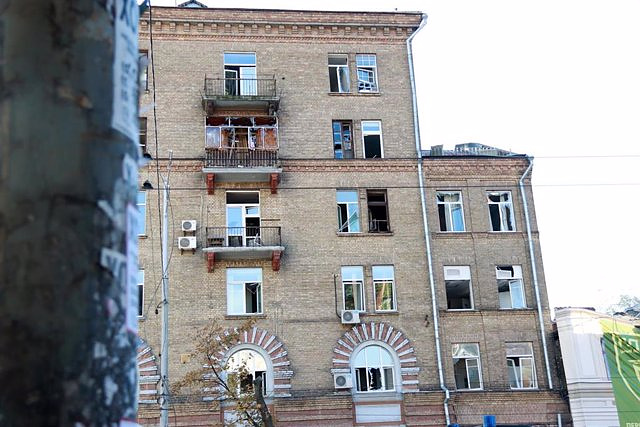 The mayor of kyiv, Vitali Klitschko, affirmed this Thursday that 70 percent of the city "still has no electricity" due to the latest Russian bombardments against energy infrastructure, although he has stressed that the water supply has been partially restored. west of the capital of Ukraine.

"70 percent of the capital is still without electricity. Energy companies are making every effort to get it back as soon as possible," Klitschko said in a Telegram message. Thus, he has pointed out that the companies have explained that "it will depend on the restoration of balance in the energy system of Ukraine, of which kyiv is a part."

He also praised that "Kyivvodokanal engineers and specialists worked through the night to restore the capital's life support" and added that "the water supply has already been restored on the western bank of the city." "We plan to restore it on the eastern shore during the first half of the day," she has settled.

Ukrainian President Volodymyr Zelensky denounced before the United Nations Security Council on Wednesday that Russia's attacks on Ukraine's energy infrastructure are crimes against humanity and stated that, in conditions in which the population endures sub-zero temperatures and tens of millions of people are left without electricity, these bombings are the "Russian formula for terror".

For his part, Russia's representative to the UN, Vasili Nebenzia, defended before the organization that these attacks are a reaction to the supply of weapons that Western countries are carrying out to kyiv and to the "reckless calls by Ukraine for a military victory over Russia" in the framework of the war, unleashed on February 24 by the invasion order given by Russian President Vladimir Putin.