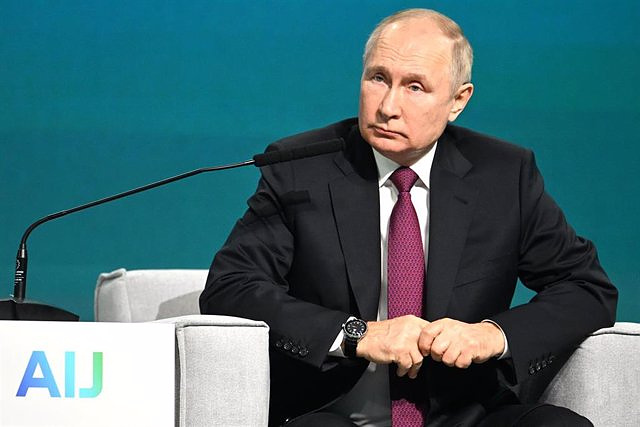 The Russian Presidency has affirmed this Saturday that the Russian leader, Vladimir Putin, plans to visit "soon" the separatist Ukrainian regions controlled by the Russian military forces.

"Putin will visit the Donbas soon," said Kremlin spokesman Dimitri Peskov, according to the Russian news agency TASS. "It will certainly happen in due time because it is part of the Russian Federation," Zelensky stressed.

On October 5, Putin signed the decree of accession of four Ukrainian regions: Donetsk, Luhansk, Zaporizhia and Kherson. The four areas have been annexed following referendums deemed illegal by Ukraine, the United States and their allies.

On the other hand, Peskov stressed that the recruitment process in Russia "has been completed."