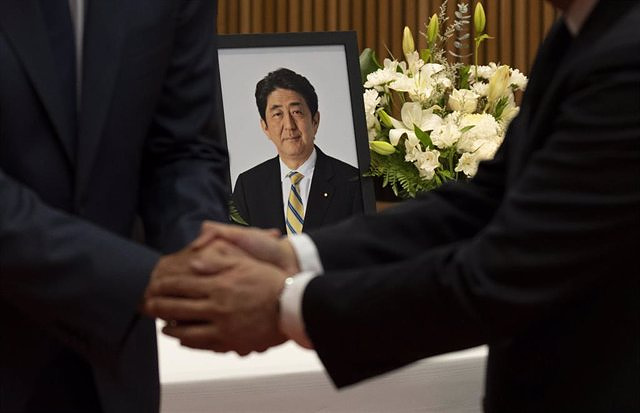 The Government of Japan has launched an investigation on Tuesday into the management of the controversial Unification Church, a religious group that has been in the spotlight since former Prime Minister Shinzo Abe was assassinated, given the numerous complaints received. by his followers.

The authorities are now trying to discern whether the Unification Church has committed violations of the Religious Organizations Law when it comes to gaining followers and managing the donations received.

The Ministry of Education has questioned the financial status of the organization in a series of measures that point to the possibility that the authorities will withdraw from the church in question the status of "religious corporation", which grants tax benefits.

"We want to make it clear that the truth is based on evidence and documents, on information obtained from relevant sources, and that the investigation that will be carried out will also be important," Education Minister Keiko Nagaoka pointed out at a press conference.

Thus, it has set December 9 as the deadline for the church to respond to the accusations, according to information from the newspaper 'The Japan Times'. This is the first time that the Ministry of Education has opened an investigation against a religious group since the possibility of carrying out this type of investigation was established.

In the event that the authorities have sufficient indications of irregularities, they could request the Justice to withdraw the aforementioned status from the Unification Church, which has been accused of extorting its followers and asking them for large sums of money.

However, the organization could continue with its religious activities, albeit without the corresponding status. In this case, you will not be able to take advantage of the tax exemptions contemplated by current legislation.

On the other hand, the Minister of Health, Katsunobu Kato, has confirmed that the Ministry has sent a letter to the organization with questions about the alleged mediation to facilitate the adoption of minors among its followers.

The church has been accused of helping some followers adopt the children of other members of the organization, something authorities also plan to investigate. However, the church will have a period of two weeks to respond to these questions.

According to the Japanese Adoption Law, organizations dedicated to it must register as such with the authorities of each prefecture, so if the Unification Church has acted as such on a regular basis, it could have incurred a violation of this law.

The organization has admitted for the moment that there have been 745 adoptions among followers since 1981, but has denied having carried out this type of action systematically as an adoption agency would do. 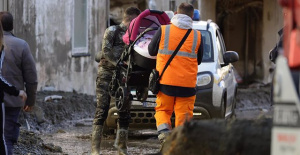 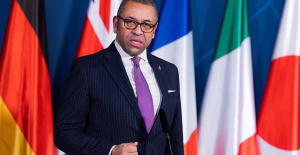 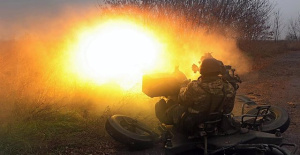 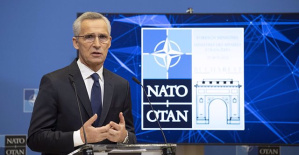