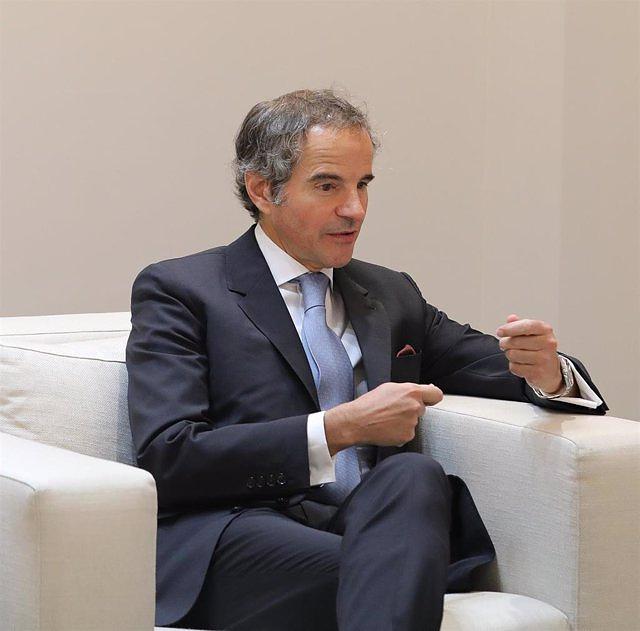 The International Atomic Energy Agency (IAEA) said Thursday that there are "increasing indications" that North Korea is preparing to carry out what would be its first nuclear test since 2017.

"We hope it doesn't happen, but unfortunately the signs (go) in another direction," IAEA director Rafael Grossi told reporters in New York, where the agency's office is located at UN headquarters.

"Everyone is holding their breath on this because another nuclear test would be one more confirmation of a program that is going full steam ahead in an incredibly worrying way," Grossi added.

Since June, the IAEA has highlighted activity at Punggye Ri, where North Korea conducted six nuclear test explosions between 2006 and 2017.

The United States warned on Monday that North Korea is "likely" to carry out a nuclear missile test after witnessing an escalation of tension in recent weeks.

"Our concern about the possibility of another North Korean nuclear test, which would be the seventh, has been constant for a long time (...). This is consistent with North Korea's own public statements, and it is something we have said for several years. months," US State Department spokesman Ned Price told a news conference, according to a State Department statement.