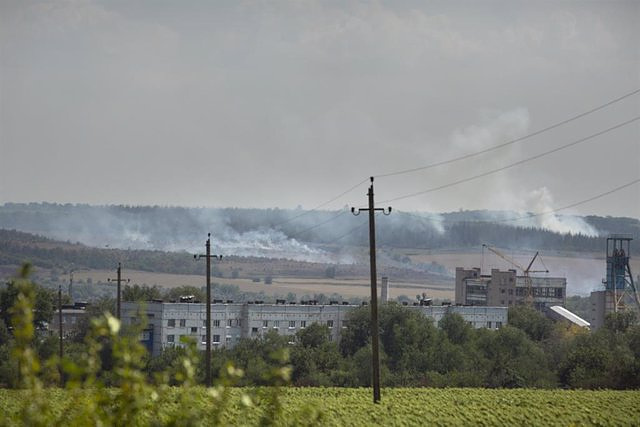 British citizens Chris Parry and Andrew Bagshaw, reported missing in early January in the Ukrainian city of Soledar amid an offensive by Russian forces, died during an attempt to evacuate civilians, their families have confirmed.

Bagshaw's family has indicated that both were trying to evacuate an elderly woman when their vehicles were hit by a projectile, while Parry's family has stressed that both died while "trying to carry out a humanitarian evacuation".

The confirmation, which comes through a statement published by the British Foreign Office, comes days after the Wagner Group, owned by an oligarch close to Russian President Vladimir Putin, indicated that the body of one of them had been Found after the fighting in Soledar, captured by Russian troops and mercenaries.

Parry's family has stressed that "his selfless determination to help the elderly, young and homeless is a source of great pride." "We never imagined that we would say goodbye to Chris when he had so much life ahead of him. He was a loving son, a fantastic brother, the best friend of many and a couple in love with Olga," he stressed, according to the British television channel BBC. .

Thus, he has detailed that Parry traveled to Ukraine in March 2022, "at his darkest moment", before adding that "he saved more than 400 lives, in addition to many abandoned animals". "It is impossible to put into words how much we will miss him, but he will always be in our hearts", he has stressed.

Bagshaw, a New Zealand resident, moved to Ukraine in April 2022 to do volunteer work. The man's parents have reported that both he and Parry had been delivering food and medicine, as well as helping elderly people, in the Donetsk region of Ukraine (east).