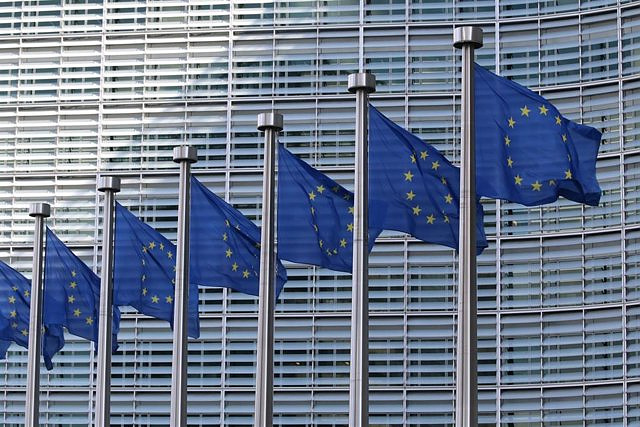 The Member States of the European Union increased defense spending in 2021 by 6 percent, according to the annual report of the European Defense Agency (EDA), which indicates that in 2023 the Twenty-seven will foreseeably recover the lack of military investment of the years of the economic crisis.

The Coordinated Annual Defense Review (CARD) presented this Tuesday to the EU Defense Ministers reflects that defense spending grew significantly in 2021 to 214,000 million euros, which represents an advance of 6 percent compared to the year above, and represents a paradigm shift due to the new security environment in Europe with the war in Ukraine and the renewed commitments of NATO allies.

With this perspective, the spending commitments suggest that the EU will have recovered last year the underfunding of Defense during the economic crisis, when there was a decade, from 2008 to 2018, of falling military spending.

"If the announced increases in defense spending continue, it is possible that member states will recover in 2023 from the underspending of the financial crisis and can focus more on future defense needs," says the report, which estimates that 70,000 are needed. million additional in military spending in 2025 to modernize Defense in Europe and close the existing gaps in terms of resources and military means.

Another of the most significant conclusions drawn by the report is that of joint military spending, which stood at 18 percent of total investments in 2021 in Europe. This represents progress compared to the same figure for 2020, but it falls far short of the 35 percent goal of coordinated spending between Member States.

"Cooperation continues to be an exception, instead of the norm", the report pointed out, about one of the workhorses of Defense in the EU. Along these lines, he points out that there is a "clear risk" that spending will be isolated in the medium and long term and suggests favoring joint investments in the longer term.

The EDA points out that cooperation takes place mainly between neighboring countries in existing frameworks, while collaboration in broader European plans such as Permanent Structured Cooperation (PESCO) are not usually the preferred option.