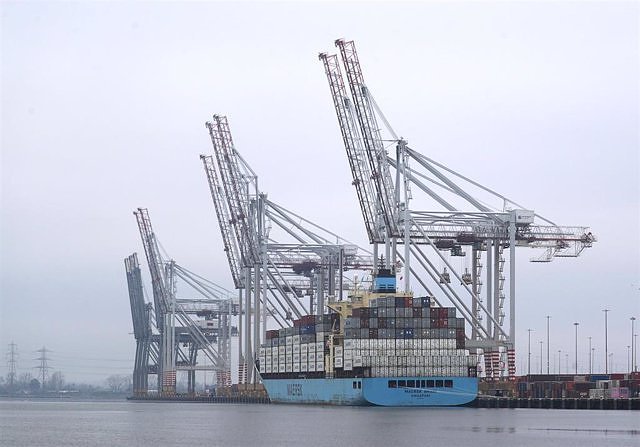 The president of the British Conservative Party, Nadhim Zahawi, stated this Sunday that the Government is considering deploying military personnel in response to the strikes scheduled for the coming weeks that could affect key sectors such as transport.

Zahawi has explained that the military could "drive ambulances", work in border management or in the health sector. "We have to be able to reach a safe level of treatment and support for patients (...). We are going to try to minimize the impact" of the strikes, she said in an interview on Sky News.

The Government has already announced that it is training 2,000 people, including military personnel, civil servants and volunteers, to work in strategic sectors as "one of the available options", although it has indicated that a decision on a possible military intervention has not yet been made.

Several strikes have been called in key sectors such as transport, health, education or deliveries and it is estimated that tens of thousands of people will join these calls to protest the increase in the cost of living.

"This is not the time to strike. It is the time to try to negotiate," Zahawi said. "If you try to lower inflation it could cause higher inflation and affect the most vulnerable," she has argued.

If a negotiation is not achieved, the government "has the right and responsibility to have contingency plans." "We are considering the Army. We are considering a response with a specialized force (...) to increase capacity," he indicated.