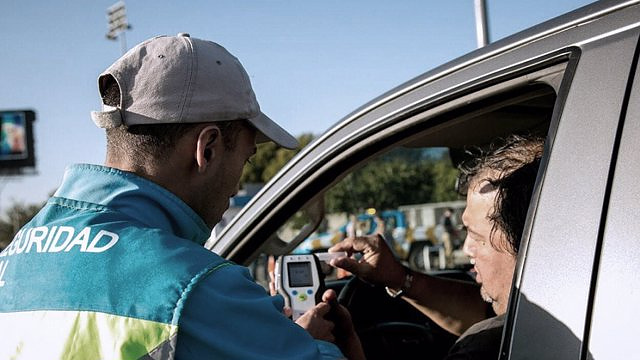 The Argentine Chamber of Deputies has approved and sent to the Senate a bill that reforms the Traffic Law with the aim of reducing from 0.5 to 0 milligrams the amount of alcohol per liter of blood tolerable for driving.

With 195 votes in favor, 19 against and four abstentions, Argentina is on its way to approving "zero tolerance" with alcohol at the national level, which is already implemented in seven provinces and 12 localities in the country, where better results have been obtained in terms of traffic accidents, Télam has reported.

"This law, which has to do with the accident rate as a result of consumption, comes to repair at least a little, the great loss suffered by many families," said the vice president of the Transportation Commission for the ruling Frente de Todos during the parliamentary debate. Jimena Lopez.

"The norm comes to put a limit on speculation of a drink or two. Consumption has an impact and affects the faculties," he completed, according to the aforementioned agency.

For the president of the Transport Commission, Jorge Rizzotti, of the Radical Civic Union, the modification of the law "is a strong step in a long road", since it tries to carry out a cultural change.

"It intends to fight against road violence and configure a practice of citizen awareness and responsibility. In Andean terms, 'the good life': the transit of life with respect for oneself, others and Mother Earth", added Rizzotti.

"Family members and organizations exposed their tragic stories of preventable deaths as a result of drunk driving. There are too many families who have lost their loved ones to motorists who drive while intoxicated," he remarked, according to Télam.

The bill, which has not obtained the support of deputies from provinces with wine-producing activity, must now be submitted to the scrutiny of the Senate, which will present amendments for final approval in the Argentine Lower House.