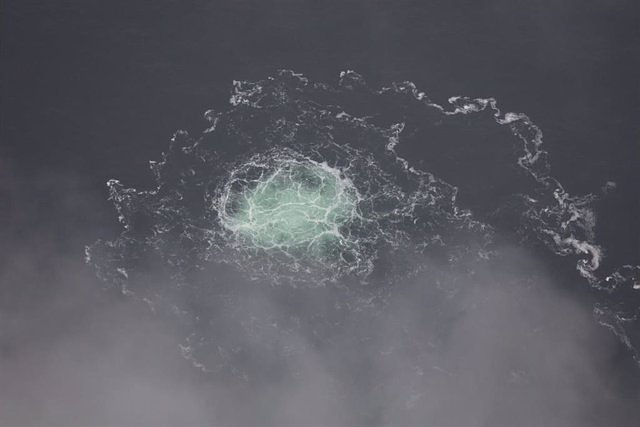 The Swedish authorities have announced this Friday that the investigations into the leaks detected in September in the Nord Stream have made it possible to find "traces of explosives", which confirms the thesis that the gas pipeline was the object of "blatant sabotage".

The Swedish prosecutor investigating the incident, Mats Ljungqvist, has detailed in a statement published by his office that "the analyzes carried out show traces of explosives in several of the non-native objects found." "Advanced analysis work continues in order to reach more definitive conclusions about the incident," he added.

"The cooperation with the authorities in Sweden and other countries has worked excellently. Looking ahead to the next work in the framework of the preliminary investigation and ongoing collaborations, it is important that we can work in peace and quiet," Ljungqvist stressed.

The Swedish Security Service indicated on October 6 that investigations had determined that the damage was caused by "explosions" and stressed that this "reinforces suspicions of serious sabotage." Thus, he explained that the objective is to determine if there are suspicions against specific people so that they can be prosecuted and stressed that what happened "is very serious."

The operating company of the Nord Stream, Nord Stream AG, indicated after the events of September that the damage suffered by three of the pipelines "is without precedent", after a gas leak in one of the sections of Nord Stream 2 and a pressure loss in the Nord Stream 1.

The authorities of Germany, Denmark and Sweden have excluded Russia from the investigations into what happened, which has led to a formal protest from Moscow, which has warned that it will not recognize the result of any report in which it has not participated.