Sunak suggests that the "expedient" thing would be to fire Zahawi, but appeals to the "due process" of the investigation 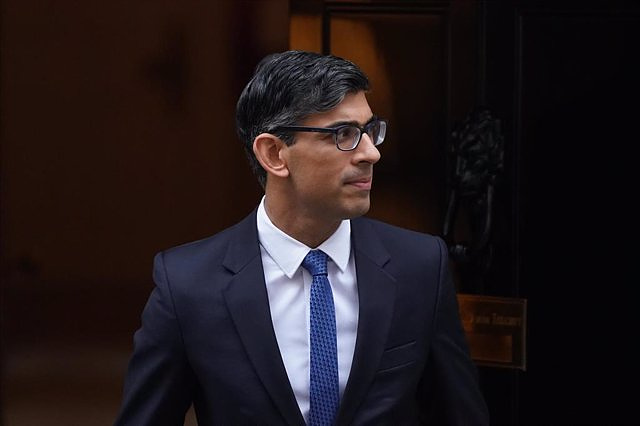 British Prime Minister Rishi Sunak has so far backed Conservative Party Chairman Nadhim Zahawi to remain in office despite his fiscal "oversights", saying that while it would have been "politically expedient" to fire him, now it is necessary to follow the "due process".

"The politically expedient thing would be for me to have said that this matter must be resolved by Wednesday at noon," Sunak said, referring to his question-and-answer session in the House of Commons. However, he has indicated that "due process" must be followed and wait for the result of the investigation.

"The right thing is that we fully investigate this matter and establish all the facts," Sunak responded to questions from Labor leader Keir Starmer about Zahawi's situation.

Starmer has valued that he considers that "anyone who is looking would think that it is quite obvious that someone who seeks to evade taxes cannot also be in charge of taxes." "However, for some reason, the prime minister does not dare to say that," she added, according to British media.

After Zahawi made public his tax returns, in which he acknowledged the payment of a fine of about 4.8 million euros to solve a problem with the tax authorities, Sunak ordered an investigation in case he had violated ministerial rules, because in At the time of the agreement, he was the head of the Treasury.

In addition to Zahawi, the controversy has also affected the Cabinet Secretary, Simon Case, whose powers include advising the prime minister on the suitability of ministerial appointments.

"No problem was raised for me," Sunak apologized when he proposed Zahawi's name to be what is known as a minister without portfolio, a member of the cabinet, who without specific functions, can perform those for which he is appointed in a specific moment by the head of government.