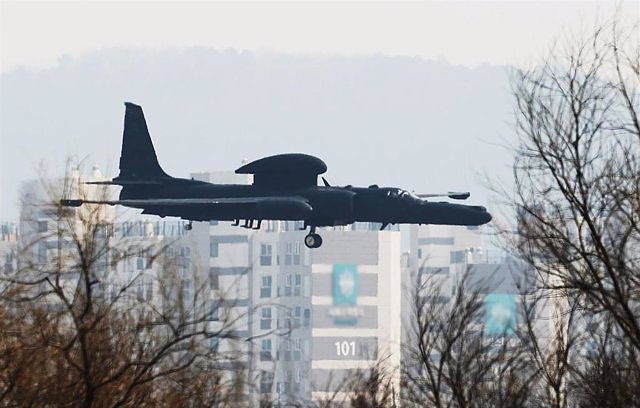 South Korea has deployed military aircraft on Wednesday in response to the entry of several Chinese and Russian planes into its air defense zone.

The Army has specified that despite the fact that the planes have flown over the South Korean air defense zone, they have not violated the country's territorial air. However, they have sent the fighters "in a tactical step against a possible accidental situation."

The area that the Chinese and Russian fighters have flown over is delimited so that foreign planes can identify themselves in order to avoid accidental clashes.

The entry of foreign planes has come as Seoul is pushing to strengthen its alliance with Washington, at a time when rivalry between the United States and China is increasing over tensions in the region and with Russia over the war in Ukraine.

Both Moscow and Beijing would thus have participated in a joint air exercise, reports the aforementioned agency.

‹ ›
Keywords:
ChinaRusiaCorea Del Sur
Your comment has been forwarded to the administrator for approval.×
Warning! Will constitute a criminal offense, illegal, threatening, offensive, insulting and swearing, derogatory, defamatory, vulgar, pornographic, indecent, personality rights, damaging or similar nature in the nature of all kinds of financial content, legal, criminal and administrative responsibility for the content of the sender member / members are belong.
Related News