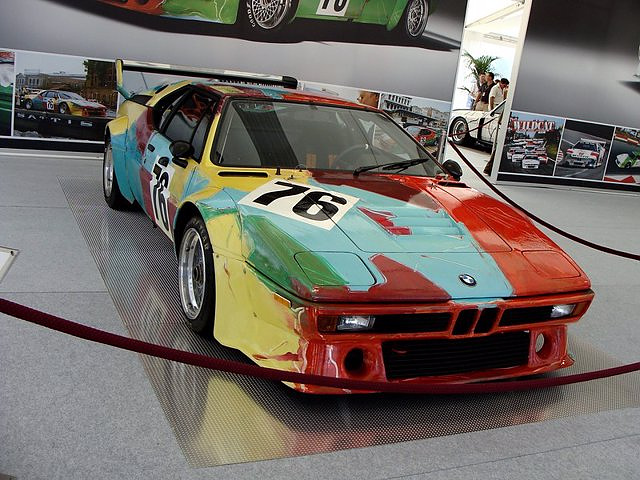 A group of activists threw eight kilos of flour on Friday on a car designed by Andy Warhol at an exhibition in Milan, before several of them stuck to the vehicle's windows.

The action, which follows in the wake of other similar ones carried out in recent weeks against cultural enclaves, took place at the exhibition 'Andy Warhol: La Pubblicità Della Forma', installed at the Fabbrica del Vapore in the Italian city.

The BMW decorated by the artist is one of the main pieces of the exhibition and, according to the organizers, the activists had paid the entrance fee and entered with the hidden flour, reports the newspaper 'La Repubblica'. Police have identified those responsible.

Warhol's work had already suffered this wave of protests this month, when two activists stuck to reproductions of Cambell's soup cans in Australia. This same week, several activists threw oil on the painting 'Death and life' by Gustav Klimt, exhibited at the Leopold Museum in Vienna.

‹ ›
Keywords:
ItaliaEcologistas
Your comment has been forwarded to the administrator for approval.×
Warning! Will constitute a criminal offense, illegal, threatening, offensive, insulting and swearing, derogatory, defamatory, vulgar, pornographic, indecent, personality rights, damaging or similar nature in the nature of all kinds of financial content, legal, criminal and administrative responsibility for the content of the sender member / members are belong.
Related News