Russia launches a new wave of attacks on various points in Ukraine, including kyiv 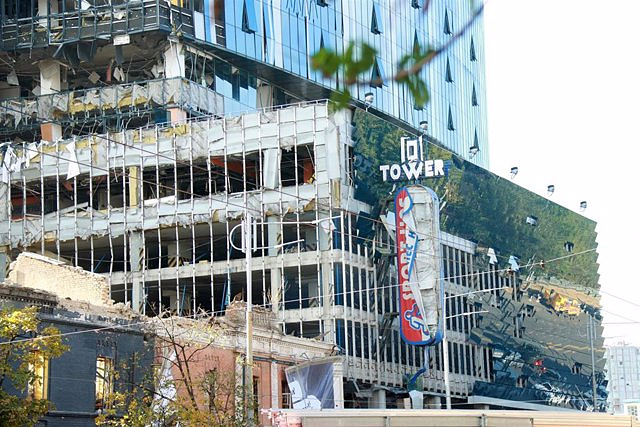 The Russian Armed Forces have launched new massive missile attacks on different parts of Ukraine, including the capital, kyiv, where several residential buildings have been hit, according to the mayor, Vital Klitschko.

The Ukrainian authorities had issued an alert this Tuesday afternoon in the face of what seemed like a new cascade of bombardments by the Russian forces, who have already resorted to these indiscriminate operations on other occasions to attack urban centers and strategic infrastructures.

Klitschko has stated in his Telegram account that the anti-aircraft defense systems have shot down several Russian projectiles in the capital area, although it has not been possible to establish a provisional balance of personal or material damage.

The bombings have also reached the Chernígov, Cherkasy and Poltava regions, according to the respective local authorities cited by the UNIAN agency.