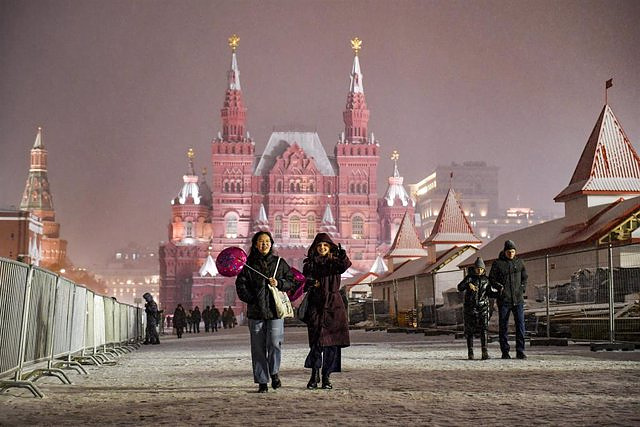 The Russian Prosecutor's Office has declared the activities of two Ukrainian NGOs "undesirable" this Friday, since it considers that they represent a "threat" to national security and the constitutional order of Russia.

The measure affects two organizations of a religious nature and, according to a spokesman for the Prosecutor's Office, it has already been transferred to the Ministry of Justice, in whose hands it is continuing to expand a 'black list' of NGOs that has only grown since the beginning of the military offensive on Ukraine, according to the Interfax agency.

Moscow has tightened the censorship of civil society since February, appealing to an alleged national interest, which has resulted, for example, in the closure of NGOs and dissident media outlets from the official position.