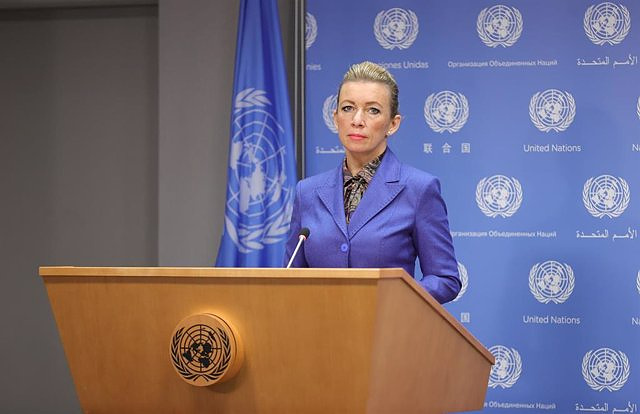 The spokeswoman for the Russian Foreign Ministry, Maria Zakharova, has acknowledged that the decision to get up from the negotiating table on nuclear weapons with the United States is based on the bad relations between Moscow and Washington today.

The US State Department denounced on Monday that Russia had unilaterally withdrawn from talks to reformulate the Strategic Arms Reduction Treaty (START), which were due to start this week in Cairo, Egypt.

Now, Zajarova has insisted at a press conference that she hopes the US side will make "conscientious efforts" to guarantee the conditions that facilitate a rapprochement between the two countries, and culminate in a new round of talks on this issue.

Finally, the Russian diplomatic representative has insisted that this matter is important for Moscow and considers that it is necessary to prevent an arms race, according to the TASS agency.