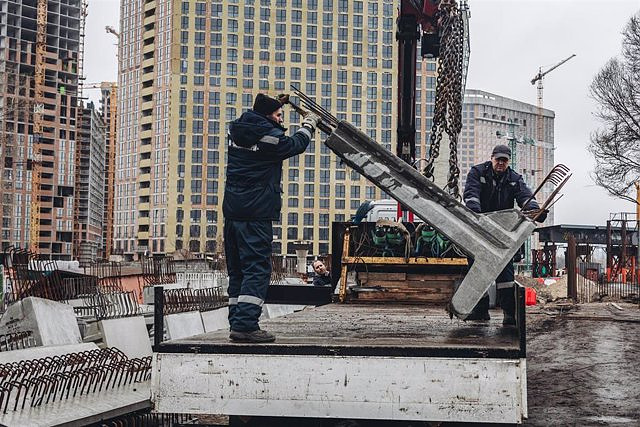 The Russian authorities have denied this Wednesday having attacked kyiv during the last day, as denounced by the Ukrainian government, and they have again denied their involvement in the fall of a projectile on Polish soil that has left two dead.

The spokesman for the Russian Defense Ministry, Igor Konashenkov, has indicated that the Russian Army "has not been involved in the launch of missiles against kyiv during the attacks carried out" throughout Tuesday, according to the Interfax news agency.

"During the massive attacks on November 15 with high-precision weapons, not a single projectile was launched against targets in the city of kyiv," he assured despite the fact that the city's mayor, Vitali Klitschko, had denounced that several homes had been hit by missiles.

According to Konashenkov, however, all the destruction "shown by the kyiv regime in residential areas of the Ukrainian capital is a direct consequence of the fall of missiles launched by its own anti-aircraft defense systems."

Likewise, the Ministry of Defense has rejected the involvement of Moscow in the explosion registered on Tuesday afternoon in Polish territory and has asked Warsaw to exercise restraint when addressing the matter and launching possible accusations.

In a statement, the Ministry has also warned that the statements about "Russian missiles" falling in Poland are "a deliberate provocation that seeks to increase tension."