Russia stresses that the remains of the missiles "have nothing to do" with the weapons used by its Army. 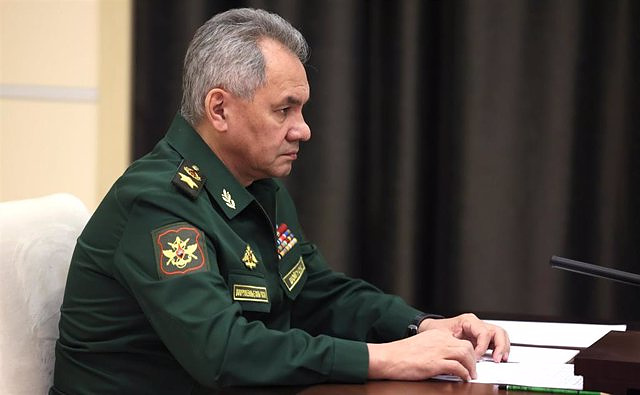 The Russian Ministry of Defense has described as "deliberate provocation" the accusations about its involvement in the impact of missiles in the Polish town of Przewodow, a few kilometers from Ukraine.

"The statements by the Polish media and officials about the impact of Russian missiles in the Przewodow area is a deliberate provocation to escalate tension," the Russian Defense Ministry has denounced, according to the TASS agency.

Likewise, from Moscow it has been ensured that the Army has not carried out attacks on targets near the border between Poland and Ukraine, at the same time that it has stressed that the photographs of the remains of missiles show that it is not the weapon used by Russia.

Polish media have reported the death of two people in the town of Przewodow after the impact of two possible stray missiles. Agents of the Police, the Prosecutor's Office and the Polish Army have gone to the scene.

The Polish Prime Minister, Mateusz Morawiecki, has convened the National Security and Defense Committee of the Council of Ministers of an extraordinary nature, according to the government spokesman, Piotr Muller, on Twitter.

‹ ›
Keywords:
PoloniaRusiaMinisterio De DefensaUcrania
Your comment has been forwarded to the administrator for approval.×
Warning! Will constitute a criminal offense, illegal, threatening, offensive, insulting and swearing, derogatory, defamatory, vulgar, pornographic, indecent, personality rights, damaging or similar nature in the nature of all kinds of financial content, legal, criminal and administrative responsibility for the content of the sender member / members are belong.
Related News