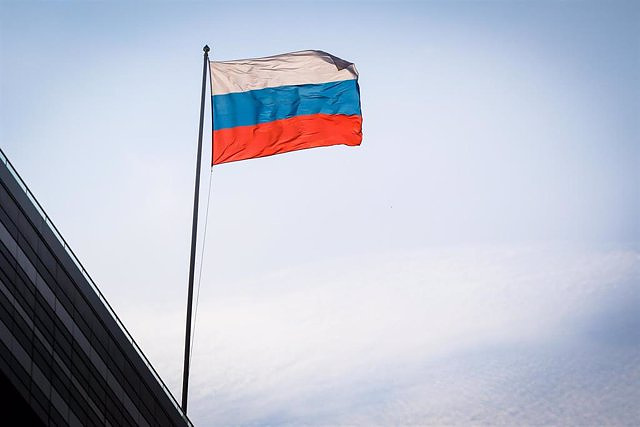 The Russian Foreign Ministry has accused the German authorities of trying to "rewrite history" and ignore "the horrors they committed during World War II" by recognizing the great Ukrainian famine of the 1930s as genocide.

The German Bundestag recognized on Wednesday the Holodomor as the genocide of the Ukrainian people that occurred between 1932 and 1933, during the famine that occurred in Ukraine when it was one of the republics of the Soviet Union led by Joseph Stalin.

After this, the Russian diplomatic portfolio has issued a statement in which it has stressed that the German Parliament "should be ashamed" of considering a "terrible famine" as genocide that, they say, not only affected Ukraine, but "the entire territory "of the Soviet Union.

According to Russia, Germany has adhered to a Ukrainian discourse formulated by "ultranationalist, Nazi and Russophobic forces" and channeled through the Ukrainian authorities. "This is yet another attempt to justify and stimulate the Western-sponsored and implanted campaign to demonize Russia," she said.

Added to its criticism of the alleged anti-Russian position, Moscow has stressed that Berlin seeks with this resolution to "erase" from the collective memory the "innumerable misanthropic crimes committed by Nazi Germany."

At the same time, the Russian Foreign Ministry has regretted that Berlin is supporting the "ideological successors" of the 14th Grenadier Division of the Nazi SS, a squad of Ukrainian volunteers.

The document signed by the Bundestag directly accuses the Soviet leadership of controlling and suppressing the Ukrainian people, their language and their culture, through repression and starvation. According to this theory, the deaths that occurred due to starvation were the direct responsibility of Joseph Stalin's Soviet Union.

Germany has thus joined other countries such as Romania or Ireland, which have recently recognized this episode in the history of Ukraine as genocide, taking advantage of the fact that it is commemorated every November 28 with this resolution.

‹ ›
Keywords:
AlemaniaRusiaUcraniaCrisis Humanitarias
Your comment has been forwarded to the administrator for approval.×
Warning! Will constitute a criminal offense, illegal, threatening, offensive, insulting and swearing, derogatory, defamatory, vulgar, pornographic, indecent, personality rights, damaging or similar nature in the nature of all kinds of financial content, legal, criminal and administrative responsibility for the content of the sender member / members are belong.
Related News